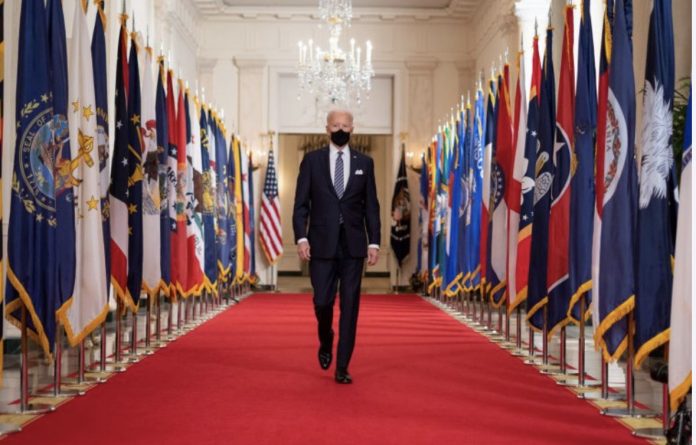 US President Joe Biden will host Pacific Island leaders at the White House in September in a bid to counter China’s growing influence in the region.

Deputy Secretary of State Wendy Sherman said during a visit to the island of Tonga that Pacific island leaders will be invited to Washington late next month.

The United States seeks to strengthen its relations with the Pacific islands. US Secretary of State Antony Blinken toured the region and Vice President Kamala Harris recently addressed the Pacific Islands Forum.

This Saturday, Sherman will attend a series of events in the Solomon Islands marking the 80th anniversary of a World War II battle.
The Solomon Islands signed a security agreement with Beijing in April that worries the United States and its allies.

Details of the agreement have not been disclosed, but according to a leaked draft agreement, it would authorize Chinese maritime deployments to these islands.

Both China and the Solomon Islands denied that there is a project to create a Chinese military base.