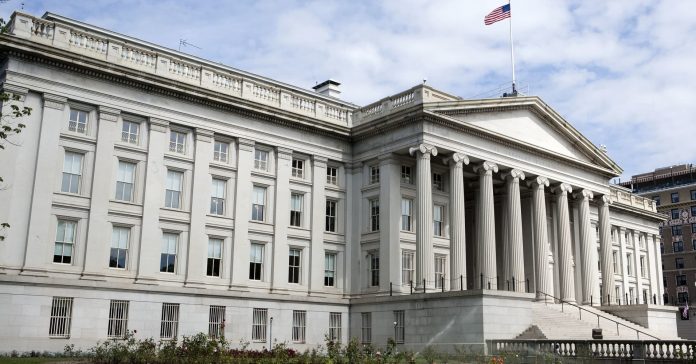 The Secretary of the Treasury of the United States, Janet Yellen, has warned Congressmen on Tuesday of the possibility that the Government will run out of liquid on October 18, unless a new agreement is reached to raise the spending ceiling.

“It is not certain that we can continue to meet all national commitments from that date,” Yellen said in a letter to Congress, before highlighting that the calculation has been made from estimates of tax payments.

The Treasury Department had previously indicated that it would run out of cash sometime in October, according to the CNN television network. Yellen’s warning came hours after Republicans blocked a bill in the Senate to suspend the debt limit.

“It is important to remember that estimates of how long our extraordinary measures can last and cash can shift forward or backward in unpredictable ways,” explained Yellen.

“This uncertainty underscores the critical importance of not waiting to raise or suspend the debt limit. The faith and credit of the United States could be at risk,” she said, referring to the possibility of falling into a ‘default’.