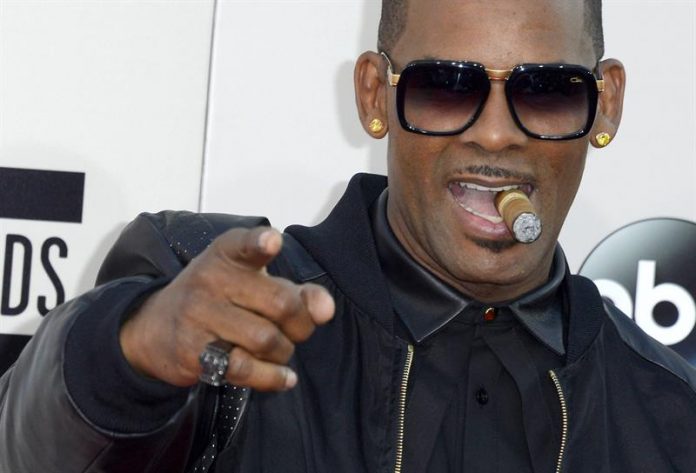 R & B singer R. Kelly today released a new song in which he rejects the accusations of sexual harassment and pedophilia that he has had to face for years, although he acknowledges that having done “bad things” in his career towards stardom.

“Today is the day you were waiting for,” the Chicago native rapper said in a Twitter message in which he shared a link to a website where the song can be heard.

In his new theme, entitled “I admit” (“Admito”) R. Kelly reviews for nineteen minutes some of the main attacks on his personal life that he has had to face.

“I never thought I would get to this, to be the least respected artist, so I had to write a song about it, because they always take my words and distort them,” the artist explains in his song.

In July of last year, an article on the BuzzFeed portal accused Kelly of being behind an “abusive sect” of a sexual nature, which led to the online music platform Spotify to remove the singer’s songs from their lists in May. .

“They say I’m abusing these women, what an absurd shit that is, they’ve washed the coconut, really, they’ve kidnapped them, really, they can not eat, really, what a conversation, this shit sounds stupid,” defends the singer, who regrets that this type of allegations have put his career “upside down.”

R. Kelly also refers to one of his biggest scandals that he has had to face, which dates back to 2002, when a video was published in which he allegedly appeared having sexual relations with a presumed minor, which led him to be Judged for child pornography, charge of which was acquitted in 2008.

“I’ve made mistakes, I admit to having fucked all the women, both old and young, but how can they call it pedophilia? This shit is crazy,” the singer says in his new song with an explicit and uncensored language, unlike what is usual when an album is sold.

All these controversies placed the singer in the crosshairs of the “Time’s Up” movement against sexual harassment that at the beginning of years promoted an online campaign that asked the music industry to “silence” the singer: “#MuteRKelly”.