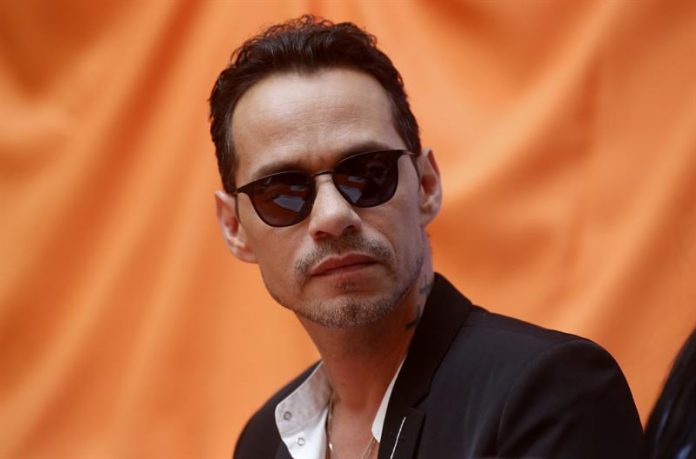 Puerto Rican singer Marc Anthony will tour the United States as part of his “Legacy” tour, which will take him from October to December to nine cities, including Boston, New York, Miami, Los Angeles and San Juan, his production company announced today. .

The tour “Legacy Tour” is part of the agreement that the artist came this year with the producers Cárdenas Marketing Network (CMN) and Magnus Talent Agency (MTA), a contract of 160 million dollars that represents the largest financial compensation for a tour International of a Latin music artist.

Under this agreement, the New Yorker will give concerts in the United States, Central America, South America and the Caribbean, through several cycles of tours, as well as performances in Europe.

On his tour of the United States, “Legacy” will begin in Boston on October 25, presentation that will follow those of Uncasville (Connecticut), on October 27, and New York, for the 28 of that month.

The salsero will also tread San Antonio (Texas) on November 9; McAllen (Texas), on the 10th, and Miami on November 16, where he will return to the American Airlines Arena in the city of Florida.

At the end of 2016, Anthony was honored in this venue for being the artist who most times filled this pavilion in concert.

The tour will consist of three more locations: Chicago (November 30), Los Angeles (December 2) and the capital of Puerto Rico, where the tour ends on December 14 at the Jose Miguel Agrelot Coliseum.

His latest album, “Marc Anthony 3.0”, released in 2013, earned him ten Billboard Latin Awards or a Latin Grammy nomination, among other recognitions.

Since then he has made several collaborations with artists like Alejandro Sanz (“Let me kiss you”), Gente de Zona (“La gozadera” and “Traidora”), or Maluma (“Happy the 4”), in addition to Juan Gabriel or Jennifer López.

According to his producer, Marc Anthony is currently working on the creation of his next musical production, among other projects and collaborations, as well as concerts that he will offer in August and September in countries such as Peru, Colombia, Panama or Guatemala.