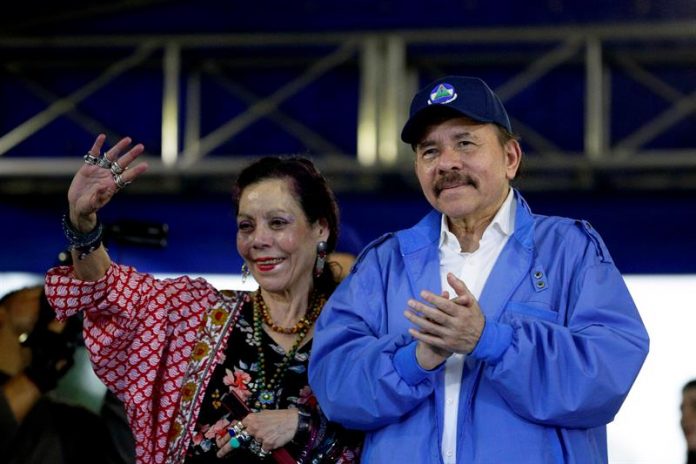 “Through the fatal pages of history, Nicaragua is made for freedom”, the poet Rubén Darío, the Darío World Movement (MMD), the Circle of Ibero-American Writers and Poets (CEPI) and the Instituto Nicaragüense Americano Pablo Antonio Cuadra (INCUNAPAC).

After noting that “Ortegaism” lacks the “least ethics and humanism and is willing to remain in power over a mountain of dead” with the help of “irregular forces”, the three Miami-based organizations expose the reasons by those who believe that the strategy of “resistance” should be changed.

“We urge to continue the fight, but do not let ourselves be deceived by the high fighting spirit that, valuable as it is, will not be effective if it is not carried out based on a global strategy and methods that avoid the extermination of leaders and activists, leading to a decline in the struggle and the triumph of the dictator, “they say.

For the MMD, the CEPI and the INCUNAPAC, the first point is “to terminate the dialogue with the Government” for not having provided any solution or have served to stop “the bloody repression.”

Instead of that dialogue, the sectors participating in the protests should replace it with an internal dialogue of the Civic Alliance and other guests to “analyze all aspects of the struggle from April 19 and based on that rethink its strategy” .

“Following the protests in the way they have been occurring, there is a risk of entering a period of exhaustion and fatigue, which is what the government pursues by turning a deaf ear to the national and international general clamor and increasing the bloody repression “, they underline.

They also believe that the international community should be urged to take “decisions that go beyond the denunciation communiqués” and not to maintain “intact” their relations with “a monstrous dictatorship” as the government of Daniel Ortega.

The three cultural organizations are protesting the attacks on the bishops and priests of the Nicaraguan Catholic Church and recognize the importance of the application of US sanctions to officials of the “Nicaraguan barbaric regime”, but demand “more energetic and effective measures”.

They also believe that Nicaraguans living abroad to maintain their “spirit of solidarity” with those who are “exposed daily” in Nicaragua, “without letting us win to see that it is a struggle that can go on and that was not so short term as many have believed. ” EFEUSA