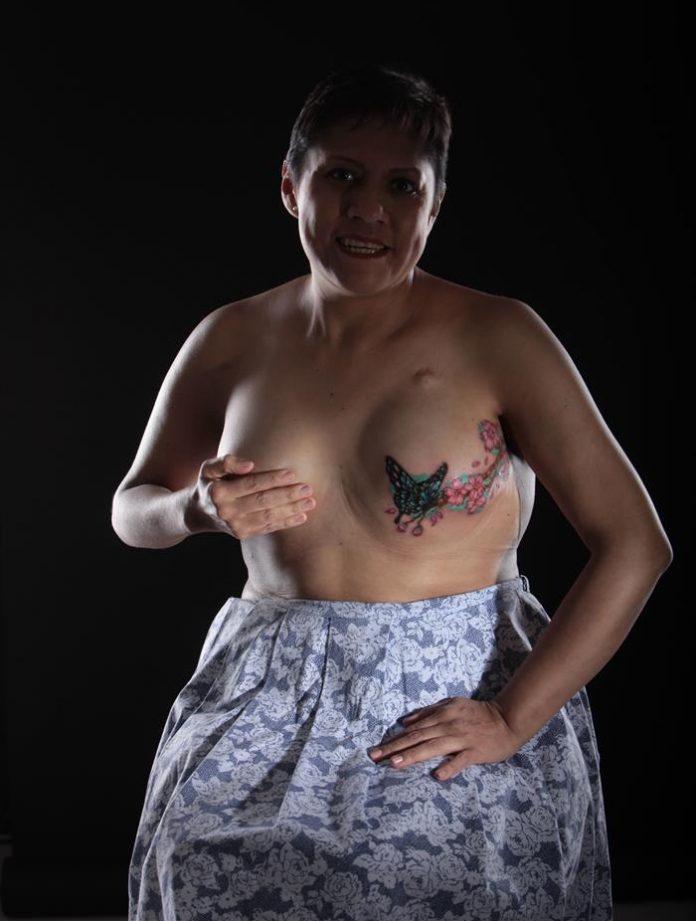 One in 10 cases of cancer is hereditary and occurs more frequently in women than in men, said Rosa María Álvarez Gómez, coordinator of the Hereditary Cancer Clinic at the National Cancer Institute (INCAN).

In a statement released today by the agency, the specialist said that cancer that has a hereditary origin affects mainly organs such as the breast, ovaries, endometrium, colon and digestive tract.

However, he noted, not all neoplasms are hereditary, even when one or several relatives have been detected the disease.

In the case of hereditary cancer, it has specific causes and characteristics, such as mammary carcinomas in men, presence in a young population, antecedents in a branch of the maternal or paternal family, among others, unlike cancers caused by external factors.

The expert reported that the most frequent type is Hereditary Breast-Ovarian Cancer Syndrome, although when a neoplasia is detected in the breast, studies are also carried out as transvaginal ultrasounds, to detect some invasion of malignant cells in the ovaries, since both conditions they are related.

The specialist noted that this condition is treated differently when it is hereditary because the patient is monitored permanently and can opt for surgical measures of prevention or risk reduction.

In some cases, he explained, the breast tissue can be removed in both breasts, also known as a mastectomy, or customized medications can be offered.

In cases of neoplasia in the ovaries, we proceed with the removal of these, the uterine tubas or fallopian tubes, which prevents the growth of a tumor.

According to the World Health Organization (WHO), breast cancer is the leading cause of death from malignant tumors in women, and the most diagnosed in Latin America, with about 152,000 cases per year, of which 15% is detects already in advanced stages.

The specialist concluded by recalling that 90% of cancer cases are a consequence of lifestyles, type of diet, physical inactivity, overweight and exposure to tobacco, among others.