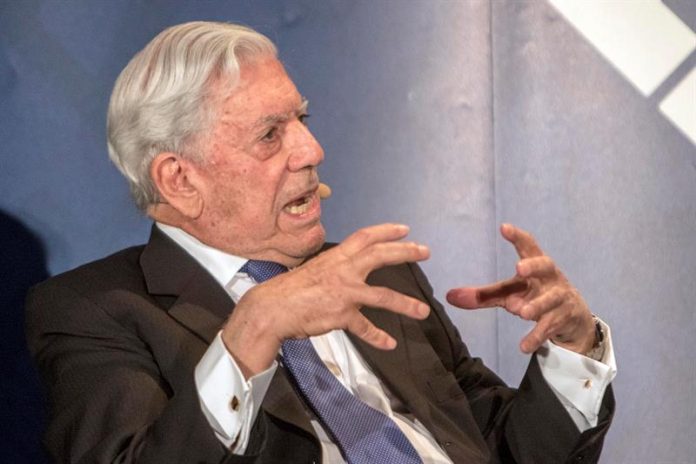 The Nobel Prize for Literature in 2010, Mario Vargas Llosa, said today that democracies have an obligation not to use terror to fight terror, and warned that otherwise terrorism will have won the battle.

During the meeting “Mario Vargas Llosa & Paul Holdengräber A Life of Letter” in New York, the Peruvian writer reviewed his favorite authors, his literary inspiration, but also analyzed some aspects of today’s society.

In this context, he warned that if a democratic government uses torture to fight terrorism, it is no longer democratic and indicated that if it is convinced that terror is a weapon that can be used, then it will have become a terrorist.

“Democracy has not only the moral, but political and social obligation not to use terror to fight terror,” said the Spanish-Peruvian author of “Pantaleón y las visitadoras”.

Vargas Llosa considered that only through the law and respect for the law should we confront extremist terrorism.

In another part of the dialogue, which included segments of music and the presentation of photographs and paintings, the author of “Conversation in the Cathedral” recalled a meeting in 1963 in Paris in which the Argentine writer José Luis Borges spoke about William Shakespeare.

He recalled that Borges used old French and very elegant, which left the French paralyzed and surprised. 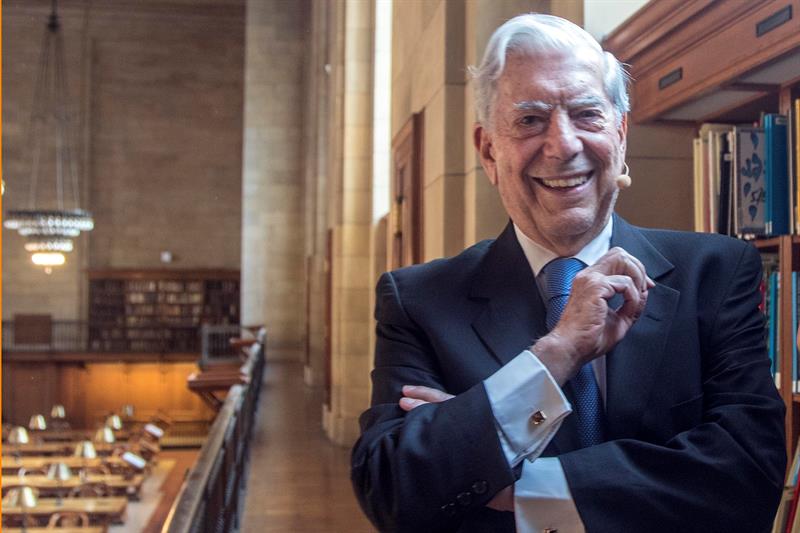 He added that “this is also Latin America, not just terrorism, not just brutal dictators, not just many corrupt democracies: Latin America can also be Borges,” said Vargas Llosa, who described the Argentine as a “great writer” and the most original of all our times.

Asked about the books that would be taken to an island, Vargas Llosa mentioned, among others, “Mandame Bobary”, “Light in August” (“Alumbramiento en Agosto”), as well as some of Cervantes.

During his visit to the library Bryant Park, located in Manhattan, the Peruvian author visited the collections and read manuscripts of important writers who rest in this place.

As noted, libraries represent the highest expression of culture, since they preserve ideas. (efeusa)