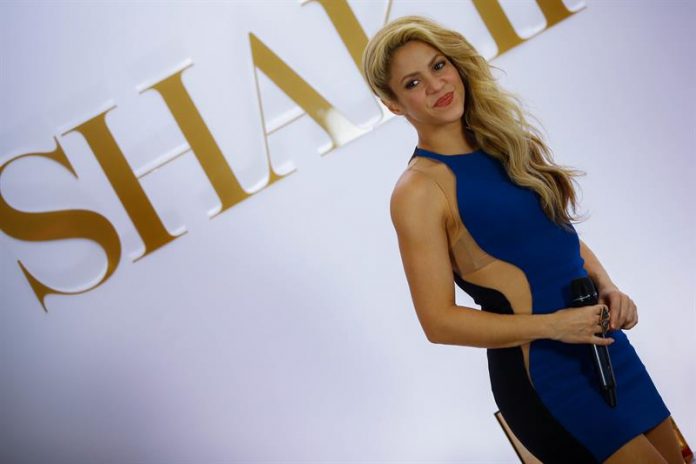 “Latin America gave this album and the tour its name and I’m excited to take ‘El Dorado Tour’ to my continent,” said the singer in a newsletter, adding: “Latin America has a very special place in my heart.”

The tour, produced by Live Nation, will present many of the successes of his latest album and his old repertoire.

On October 30 he will perform in Santiago de Chile and on November 1 in Guayaquil (Ecuador), to conclude his Latin American stage in Bogotá (Colombia) on November 3.

“This will be Shakira’s first Latin tour in 7 years, before starting this stage of the tour, ‘El Dorado World Tour’ will have stops in Europe and the United States, including concerts in Miami, Los Angeles, New York, Dallas and Las Vegas, “the statement said.

With more than 60 million records sold worldwide, Shakira’s career has won important international awards, being the only artist from South America with a number one song in the United States.