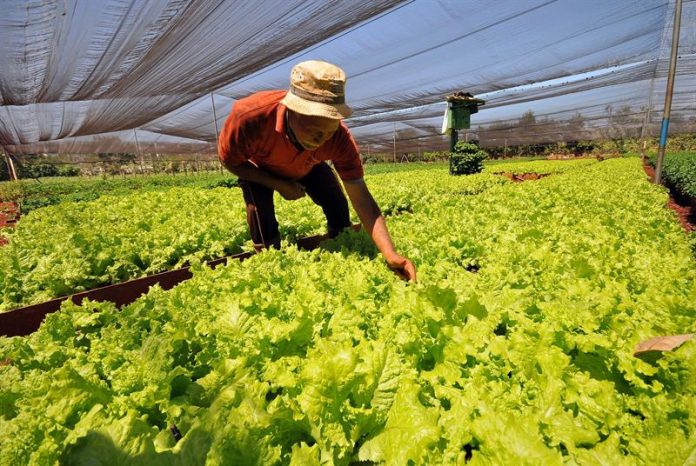 The health authorities today asked the population to refrain from eating any type of romaine lettuce that has been cultivated in southwestern Arizona, due to an outbreak of E. coli that has already affected 53 people in 16 states.

The Centers for Disease Control and Prevention (CDC) expanded its alert around this outbreak after the finding of eight cases of gastroenteritis, caused by the bacteria, in a correctional facility in Alaska, which increased the number of affected to 53 people, 31 of which must have been hospitalized.

Although no deaths have been reported from this outbreak, five people have suffered from a type of kidney failure called hemolytic uremic syndrome, the federal agency said.

Because package labels often do not identify growing regions, the CDC advises consumers to “toss any romaine lettuce into their homes because it can be hard to tell if it comes from the growing region of Yuma, Arizona.” .

The CDC added that people also avoid eating romaine lettuce in restaurants and public places unless the establishment can confirm that the product does not come from Yuma.

“This includes whole heads and Roman hearts, chopped roman, and salads and salad mixes that contain romaine lettuce – if you do not know if the lettuce is Roman, do not eat it and throw it away,” the CDC advises.

In its warning, the CDC has not identified any grower, distributor or brand based in Yuma.

The most common symptoms of E. coli include severe stomach pains, vomiting and diarrhea that may include traces of blood.