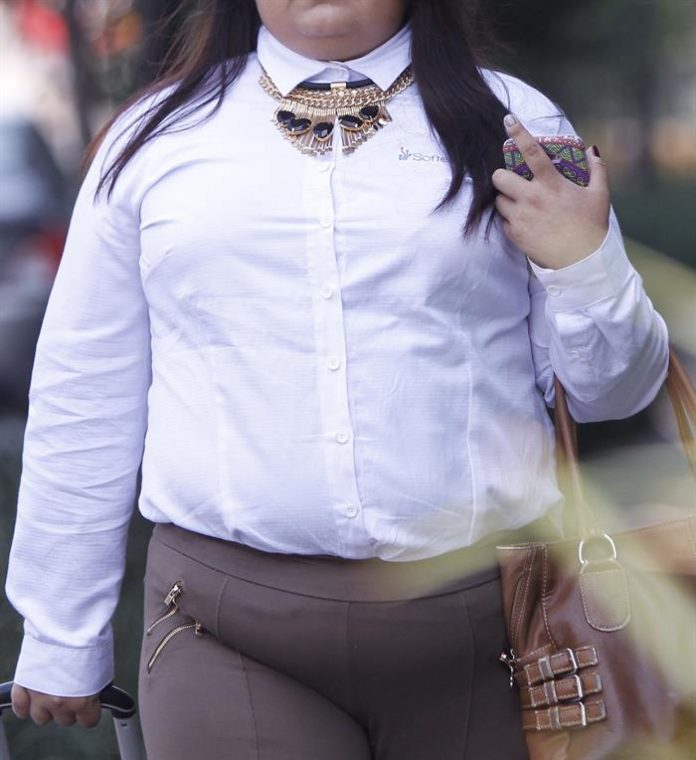 The psychological treatment of patients with obesity is essential to overcome this condition, which in Mexico suffers more than 70% of the adult population, said a specialist today.

“It is necessary to accompany the patient psychologically in their treatment so that it has the best possible result,” said Efe Blanca Ríos Martínez, member of the Mexican College for Surgery of Obesity and Metabolic Diseases.
The expert in institutional clinical psychology explained that one should look at obesity as a multifactorial problem among which are socio-cultural issues.

“It is not only what the patient is exposed to on the part of marketing, but also the environment that surrounds it, that is why it is important to be taught to change their attitude,” he said.

Ríos Martínez considered that in order to fight obesity it is necessary, first, to find the origin which can be associated with depression, anxiety or other factors.

“Divorces, changes of residence, diseases that have long time in bed and lead them to gain weight, breaking a relationship or the case of women, pregnancy, are detonators,” he explained.

The expert said that it is important to emotionally stabilize patients so that they can also receive treatment, either medical or surgical.

“They are taught that the environment is not going to change, that they have to change their attitude, that if they know how to eat together with the guidance of all professionals, they will do well.”

Similarly, he said that the family plays a key role in the process of weight reduction for patients.

“Some people are collaborators, sabotagers, competitive, very vigilant and that can help or harm the patient,” said the specialist.

Ríos Martínez regretted that there are still many taboos regarding psychology and psychiatry “because when the patient is channeled to these specialties they get scared, they think it’s because they are crazy,” he said.

He said that it is important to explain that this is not the case, because not all patients with obesity are depressed or anxious because there are patients who only need to make small changes in their lifestyle.

“Maybe in their schedules, know what to eat and in what amounts and do not feel frustrated because sometimes they can not take a diet,” he explained.

The specialist said that when obesity is caused by anxiety or depression or if they suffer from binge eating, in many cases psychiatric help is necessary.

“They are given medicine that helps them contain sadness that leads them to eat or anxiety,” she said.

The psychologist admitted that there is a lack of knowledge on the part of the first level doctors regarding the need for psychological support as part of the treatment.

“We still have to work on that, sometimes there is ignorance of everything that obesity encompasses, of the psychological part of obesity to be referred to,” he said.

He recommended to the patients to recognize that they have a health problem, to go with a specialist doctor and to avoid the consumption of “miracle products, which promise to lose weight soon and turn out to be a failure”.

In addition, he asked to exercise, avoid sedentary lifestyle, have a little more social activity, but try to surround himself with healthy people.

According to figures from the 2016 National Health Survey, in Mexico, 36.3% of adolescents and 72.5% of adults are overweight or obese. efe