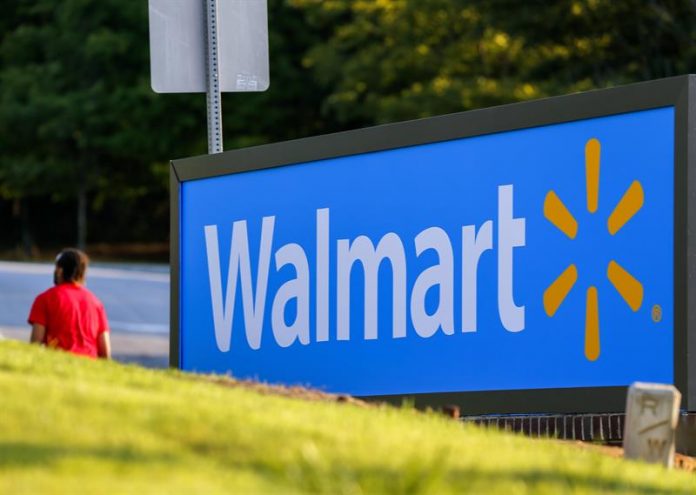 US retail giant Walmart is in preliminary talks for the purchase of medical insurer Humana, The Wall Street Journal revealed, citing people familiar with the matter.

The firms are discussing several options, said the New York newspaper according to a person’s version, and indicated that it is still uncertain whether they will move towards a merger or other type of association.

For the Journal, an agreement with Humana, whose market value is estimated at 37,000 million dollars, would be a considerable expense for Walmart, which made its largest acquisition in 1999 when it became the Asda Group of the United Kingdom, for 10,800 million dollars .

According to the newspaper, the retail giant, with a market value of 264,000 million dollars, is exploring an acquisition when it faces a reduction in profits and seeks to grow in the market when competition with Amazon intensifies.

Walmart announced last February that it closed its fiscal year 2018 with net profits of 9.862 million dollars, 27.7% less than the previous year.

The company’s profits fell despite its turnover slightly increased compared to the last annual period, by 3%, to 500,343 million dollars, compared to the previous 485,873 million.

“The company is of such a scale that the opportunities for future expansion in the United States are limited,” said the managing director of the consulting firm GlobalData Retail, Neil Saunders, quoted by The Wall Street Journal, and considered that a move like this would give him “a completely new terrain in which to expand”.

In February of last year, medical insurance companies Aetna and Humana announced their decision to end their $ 37 billion merger agreement after a federal judge blocked the operation due to competition concerns.

Federal Judge John Bates had blocked the agreement a month earlier by validating the arguments presented by the Department of Justice and considering that the merger “would substantially harm the competition.”