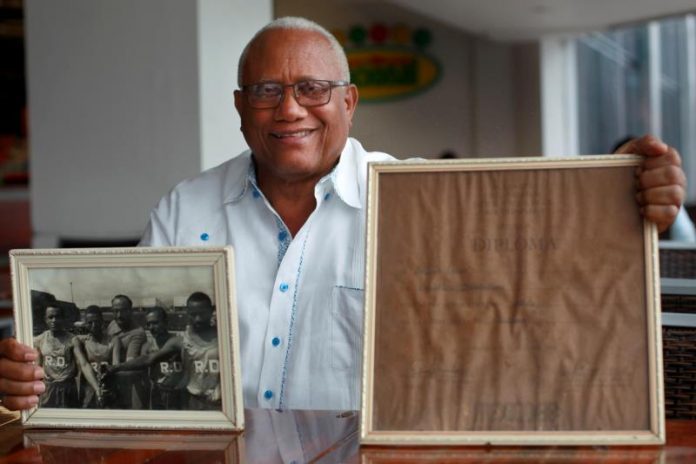 The ex-farcical Dominican Porfirio ‘Popo’ Veras, participant in the Olympic Games of Mexico’68, lived there a “beautiful” experience that allowed him to witness sporting “exploits” such as those carried out by Bob Beamon or Lee Evans, although he also remembers the sound of shots and the student marches that followed the massacre of Tlatelolco.

In the year that marks the 50th anniversary of those historic Games, the memories of what happened come like bursts to the mind of Veras, who played 100, 4×100 and 200 m.

The ex-athlete hurries to “catch” some of them, while showing Efe a photograph with his three 4×100 teammates and the American coach Nick Karadaky, who accompanied the delegation from Santo Domingo.

He recalls with satisfaction his sports participation, although he admits that the local delegation made the trip without greater expectations than taking “experiences”.

These were times in which training and being part of a Dominican team in any sport depended, to a large extent, on the efforts and resources of the athlete himself, who was only summoned for the competition of the moment.

“I ran the 100 meters in 10.4 seconds, but I came in third place and did not qualify, in the 200 meters I do not remember if I finished third or fourth, but I did not manage to advance either.” last in any event I participated in throughout my career. ”

Among his teammates was Alberto “El Gringo” Torres, the first Dominican to compete in the Olympic Games (Tokio’64, in 100 and 200 m.). Like him, he was originally from La Vega (center), baptized as the ‘Olympic city’ by the large number of athletes born there and of which Veras was a senator in the period 1990-1994. 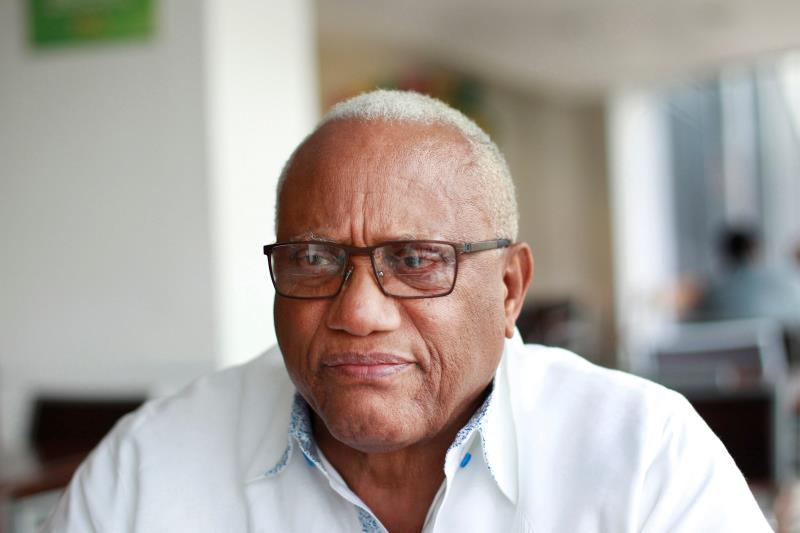 Among his most prized memories of the Mexican Games is to witness the long jump and world record of Bob Beamon (8.90 m.). The Olympic University Stadium was shaken not only by the feat, but by the reaction of its protagonist, who embraced everyone who could to fall to the floor due to emotion.

“I was also there when Lee Evans became the first athlete to run the 400 meters in less than 44 seconds (43.86).” It was another great feat that we remember with emotion “, says ‘Popo’ Veras, enthroned to the sport immortality in his country , where he also shone as a baseball and volleyball player.

Along with those memorable records, ‘Popo’ Veras preserves the memory of the sound of some other shot that he heard during those tumultuous days that the Mexican capital lived before and after the massacre of students in Tlatelolco.

“The Games were made under fire, under marches (…) I heard gusts from the Olympic Village, I remember that the students maintained their protests throughout the development of the competitions”, says Veras.

The athletes, he explains, had military protection and there was never any incident around him linked to the social problems of the moment.

Yes, he refers to some curious note: “Together with my trainer Jaime ‘Capejón’ Díaz, we went to visit a hospital far from the city, also Danilo Aquino, who had become ill, but we could not see him because a Mexican doctor with a big mustache told us: ‘Your countryman is fine, you can leave now’ “.

This former runner was so pleased with the moments he lived in Mexico that, with the passing of the years, sent his first-born to do university studies in the North American nation, which he has since visited frequently.

“I made many friends in Mexico, on one occasion I was a legal advisor to the Pan-American Baseball Confederation, which had its headquarters in that country, as well as being part of the board of the Dominican Baseball Federation, and in those roles I traveled a lot to Mexico, “he says.

At the end of his meeting with Efe, Veras, who was also Vice Minister of Sports, calls for countries like his to significantly increase the budget dedicated to this line, by assessing its importance.

“Precisely in my contacts with Mexico I realized that the Mexican Baseball Federation has a bigger budget than the Ministry of Sports of my country, so it is very difficult to excel in the sports field”, warns the smiling Veras. efe