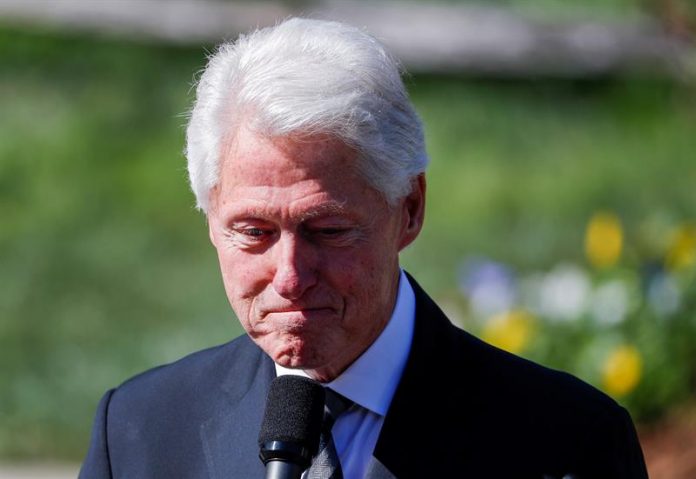 Former United States President Bill Clinton (1993-2001) will present the new Clinton Global Initiative Action Network (CGI) in Miami on Tuesday, aimed at recovery after the occurrence of hurricanes in the Caribbean. Clinton Foundation.

The event will convene at the University of Miami more than 350 leaders of government, business and civil society to discuss and develop solutions that address the immediate and long-term needs as a result of these natural phenomena.

In addition to Clinton, founder of the Clinton Foundation, the former president of Costa Rica José María Figueres Olsen (1994-1998) and co-founder of Ocean Unite, and the mayor of San Juan, Carmen Yulín Cruz will attend.

Likewise will attend the Prime Minister of Dominica, Roosevelt Skerrit, and the Secretary General of the Caribbean Community (Caricom), Irwin LaRocque, and the representative of Puerto Rico in the House of Representatives, Jenniffer González.

The idea is to reach commitments, including new, specific and measurable projects to address critical issues such as health, housing, clean energy and education, the initiative said in a statement.

In search of short and long term recovery in the region, the meeting will also promote plans for small business assistance, mental health and climate resilience.

According to the organization, progress has already been made in the reconstruction of schools and homes in Dominica and the installation of solar equipment in primary care clinics in Puerto Rico following the scourge that both islands of the Caribbean faced last hurricane season.