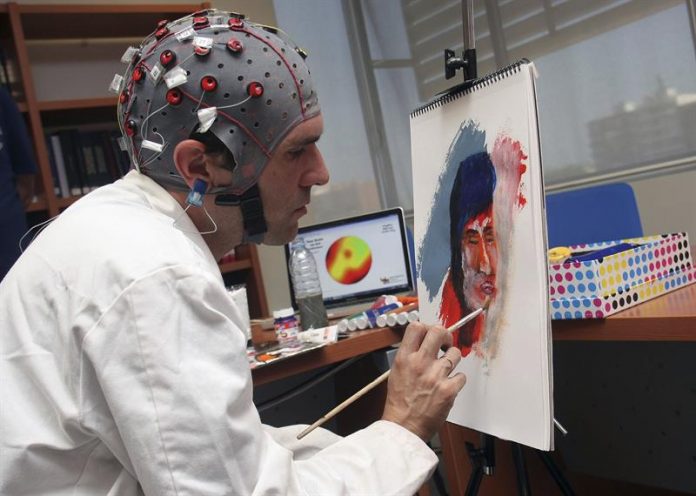 Exercising the brain throughout life stimulates neurons and reduces the risk of suffering from neurodegenerative diseases such as Alzheimer’s, explained the scientist Luis Bernardo Tovar y Romo.

“Having a good quality of life, maintaining a balanced diet, exercising, learning new languages ​​or playing instruments and having new experiences prevent our brain from wearing out,” Tovar and Romo, a researcher at the National Autonomous University of Mexico, told Efe ( UNAM).

In the framework of the Week of the Brain, the specialist stressed that diseases such as Alzheimer’s, Amyotrophic Lateral Sclerosis and Parkinson’s are chronic degenerative diseases that only in 10% of cases are hereditary.

“That is why brain health is so important, because we can delay the wear of our neurons from simple activities,” said the head of the department of cellular neuropathology of the Institute of Cellular Physiology of the UNAM.

The specialist noted that exercise promotes a state of vascularization and proper oxygenation in the brain.

“The blood supply is essential so that people do not develop any type of dementia, exercise provides blood supply, promotes body detoxification and promotes a state of well-being,” he said.

He explained that the brain has at least 86,000 million neurons, which connect with each other and make our body work. “They are the ones that help us generate ideas, store memories and lead us to thought,” he explained.

Tovar and Romo said that although there are no conclusive studies regarding the use of new technologies, it can be said that they do not promote the stimulation of neurons in the brain.

“Visual stimuli have an effect on the functioning of the brain: if they are repetitive and monotonous stimuli, the ability to integrate new information is lost because the brain fixes itself on only one aspect, which is what happens with the cell phone or the computer,” he explained.

Therefore, he recommended minimizing the use of devices and seeking brain stimulation in all stages of life, even in the elderly.

“At that stage, people begin to lose their ability to concentrate so it is necessary to continue having stimulation and thus reduce the risk of suffering from neurodegenerative diseases such as Alzheimer’s,” he concluded. efe