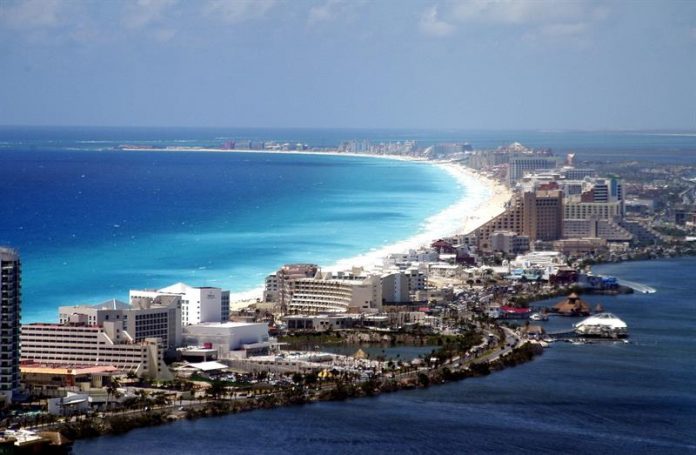 Experts in the tourism sector, from both the public and private sectors, will meet tomorrow at a forum in the Mexican Caribbean, where they will examine the challenges of the hotel industry and its possible financing options.

The forum “Hotel Sector in Mexico: Financing and Challenges”, organized by Efe Agency and Banco Sabadell Mexico, will be held at the Ritz-Carlton Hotel in Cancun, the southeastern state of Quintana Roo that attracts the greatest number of foreign visitors throughout the country.

The first of the two colloquia that will host the forum will address the issue of financing the hotel sector and will be attended by the Secretary of Tourism of Quintana Roo, Marisol Venegas.

The director of Destiny Xcaret, Marcos Constandse will also participate; the director of the Best Day Group, Julián Balbuena, and the executive director of Structured Financing of Banco Sabadell in Mexico, Pablo Figueroa.

Next, another colloquium will be developed in which the new tendencies of the hotel market will be analyzed, in particular on how the industry looks for alternatives to offer to the visitors beyond the tourism of “sun and beach”.

The forum is a new opportunity to continue reflecting on how this sector, strongly consolidated -México is the eighth most visited country in the world-, can continue to look for ways to grow, as was recently pointed out at the eighth annual Mexico Hotel & Tourism Investment Conference (MexHIC).

In this event it was concluded that there are points to be improved in issues such as infrastructure, connectivity and security.

Regarding this last aspect, Quintana Roo has lived these last weeks difficult moments, after the past 21 February an explosion in the ferry that connects Playa del Carmen and the Island of Cozumel left 24 injured.

Yesterday, the Attorney General’s Office (PGR, prosecutor’s office) confirmed that it was a homemade device and ruled out that it is an action of organized crime.

In 2017, Mexico also reached a historic peak in the capture of foreign currency by 21,000 million dollars of tourism from abroad, which meant an increase of more than 60% compared to 2012.

The hotel occupancy, in addition, experienced a slight increase during the past year and stood at 61% compared to 60.4% registered in 2016, according to figures from the Ministry of Tourism.

The airport of Cancun, which is also the gateway to the Riviera Maya, was the one that received the largest number of international tourists last year, more than 7.54 million for an increase of 8% compared to 2016.