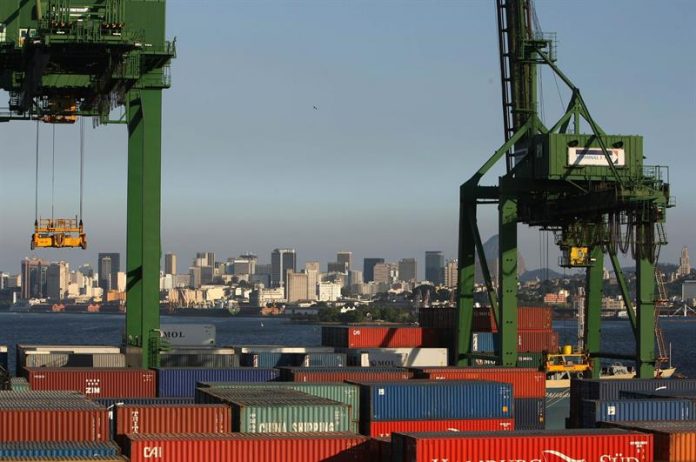 The Economic Commission for Latin America and the Caribbean (ECLAC) is confident that the rebound in Brazil’s economy will boost economic growth in Latin America in the coming years.

Brazil, which will host the World Economic Forum for Latin America tomorrow and for three days, expects growth of 2%, compared to 0.9% in 2017, while the global forecast for the entire region is set at 2 , 2% after scoring 1.3% in 2017.

By subregions, South America is expected to grow 2% in 2018, while Central America plus Mexico would grow by 2.7%, and Central America alone by 3.6% and the Caribbean by 1.5%.

In line with the improvement in economic growth, it is expected that the unemployment rate will begin to decrease from 2018, after which between 2016 and 2017 urban unemployment increased from 8.9% to 9.4% due to an increase in the rate of participation and a stagnation in the employment rate.

By 2018, unemployment would fall to 9.2% due to the increase in employment due to higher aggregate demand, the report indicates.

On a monetary level, ECLAC expects to maintain a situation of improvement in liquidity and low international interest rates.

In the opinion of this UN agency, this poses a great opportunity for Latin America and the Caribbean to expand its economic policy space in order to sustain the expansionary cycle.

ECLAC identifies some challenges for the consolidation of global growth in the medium term, such as the reversal of the quantitative expansion policies that have been implemented, or announced, by the Federal Reserve of the United States, the European Central Bank and the Bank of Japan .

To this he adds the challenges derived from the greater protectionism that he observes in some countries or the rhetoric of the United States in the last rounds of negotiations of the North American Free Trade Agreement (NAFTA), which suggests that he withdrew from it as he has already done. Trans-Pacific Partnership Agreement (TPP).