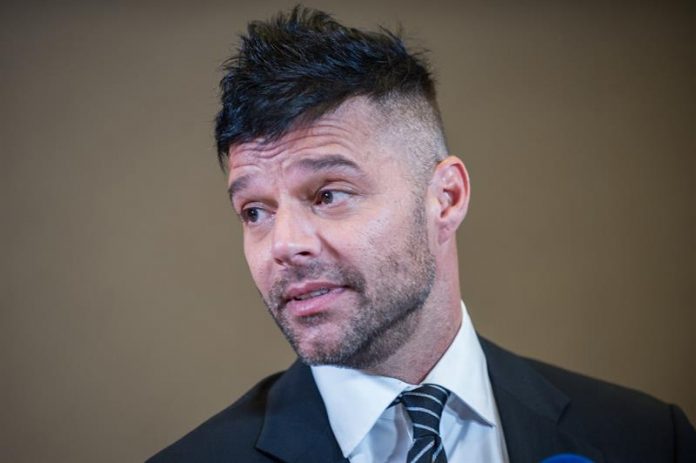 Puerto Rican artist Ricky Martin announced today that he already married his boyfriend, the Syrian painter of Swedish nationality Jwan Yosef, with whom he had a relationship since 2016.

Martin announced the news in declarations to the news “E! News”, of the American channel E! Entertainment Television

“I’m a husband, but we’re going to have a big party in a couple of months, I’ll let you know,” said the Puerto Rican singer.

The famous artist explained that all the necessary processes were carried out, including signing all the documents that allowed the marriage to be formalized.
The couple, who began dating in 2016, had announced their engagement on the show of comedian Ellen DeGeneres.

A few days ago the couple showed their home to a magazine specialized in architecture in a story in which they appeared with Martin’s children.