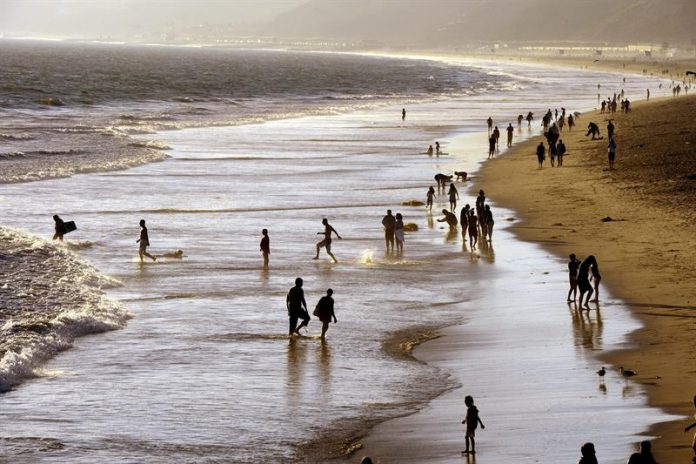 The promoters of a conservation campaign on the Californian coast started two decades ago celebrated this Saturday 21 more than 95 million dollars collected during those years with a cleaning on the beaches of Los Angeles.

The Whale Tail campaign, which sold a car plate with a picture of a whale submerging in the ocean for 20 years, allowed more than 3 million Californians to participate in conservation programs, according to Christiane Parry, a board of the State Coastal Commission, told Efe.

“We have awarded more than 600 scholarships to organizations that have done extraordinary work over the years,” Parry said.

With the resources obtained, more than 200,000 field visits have been made for students from California schools, many of them low-income who had not even had the opportunity to know the sea.

The executive said that thanks to specific regulations, the Commission can verify that the resources granted “are effectively earmarked for the coastal improvement and protection programs for which they were allocated.”

To celebrate the anniversary, a group of volunteers from Heal the Bay organized a day of cleaning at Toe’s Beach, in the city of Playa del Rey, near Los Angeles airport.

According to Parry, activities similar to those of today have collected “more than 21 million pounds of beach waste and waterways” in the Golden State.

Moustakas and the Royals stop the Astros’ triumphal march