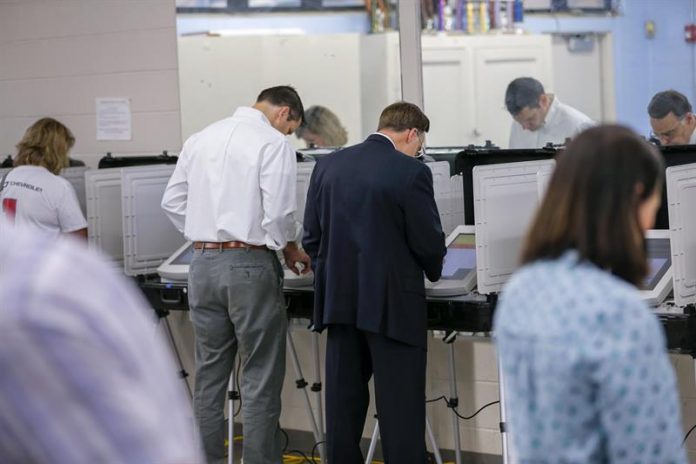 Around 30 states, ruled by both Democrats and Republicans, have so far rejected Donald Trump’s government’s request to turn over their citizens’ data to the White House-created Election Fraud Commission.

In a letter distributed to the governors of each state last Friday, Trump’s government asked them to provide them with the voters’ personal information, including names, addresses, dates of birth, the last four digits of social security numbers And complete electoral records.

Many states declined to do so on Friday, but the list has been increasing and there are already at least 29 states that are against the petition, a decision that has been made by concerns about the privacy of citizens.

One of the last to deny such a prerogative was the state of Maryland, which confirmed today that it will not provide such data, while Georgia said it will only deliver those that are already publicly available (name, address or gender), but Will refrain from giving that one considered as private information by state law, such as tuition or social security numbers.

Facing the growing rejection of the states, Trump showed this weekend his dissatisfaction with what happened and asked in his Twitter account “what will have to hide” those states not to want to provide data to the “distinguished” Fraud Commission Electoral.

This White House appeal is tied to the billionaire’s intention to show he won the popular vote last November against Democratic rival Hillary Clinton.

Although the tycoon won under the Electoral College system, by the number of delegates achieved depending on their victories by state, the results of the elections indicated that the ex-secretary of State obtained the support of more citizens than Trump.

Faced with this result, the president established that commission by alleging, without providing evidence, that up to 5 million people voted illegally last November.