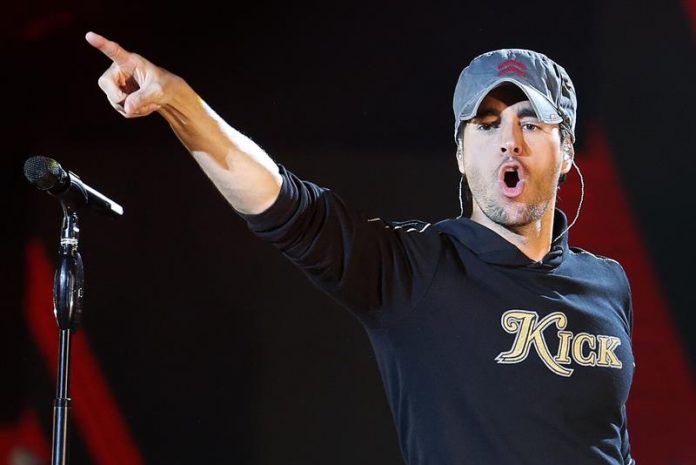 The Spanish singer Enrique Iglesias will receive next Thursday the special Idol of the Youth during the gala of the Premios Juventud to be delivered in Miami, announced today the chain Univision, that delivers these awards.

The television channel will recognize the musician from Madrid for his “musical trajectory” and “serve as inspiration to his young fanaticada”.

Iglesias is also nominated for two awards, in the categories of best song to sing and perfect combination, thanks to his song “Get me the radio”, in which he collaborates with the Cuban Descemer Bueno and the Puerto Ricans Zion and Lennox.

The Premios Juventud, whose winners are voted by internet vote, recognize the favorite musicians of young Hispanics in ten categories.

The Argentine Leonardo Ramos confirms his instinct of predator in Mexico