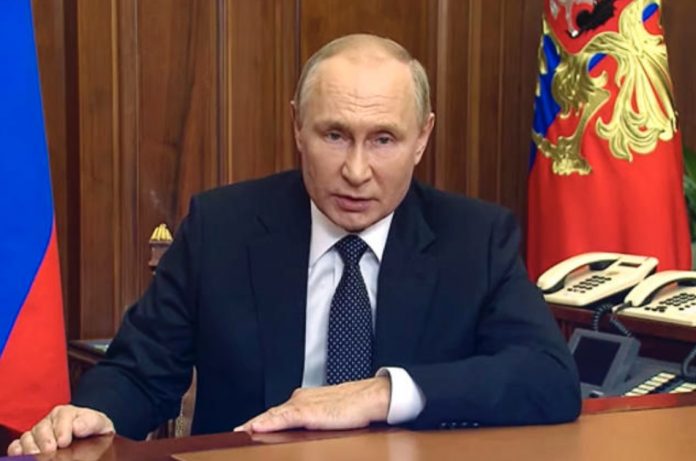 The president of Russia, Vladimir Putin, described on Tuesday the policy of Western countries as “predatory”, since “they continue with the active purchase of food”.

Meanwhile, grain from Ukraine is still not reaching the poorest countries, the Russian president lamented, detailing that, as of September 23, only four of the 203 ships had left for those nations.

Likewise, the president denounced that Russian exports of cereals and fertilizers continue to be hampered by Western sanctions, which could cause the world food crisis.

“The West is causing a global food crisis. Under these conditions, as part of our agricultural development strategy, we have to ensure our food security, reduce dependence on imports, including equipment, machinery and seeds”, he asserted.
The head of state indicated that “the sanctions against Russia threaten to further aggravate the situation, provoke a global food crisis to which the world has been heading for several years.”

Putin also reported that Russia could harvest 150 million tons of grain this year, with about 100 million tons of wheat, which is a “historical record”. “In the current difficult situation, we fully guarantee our own needs for the most important items and we will have an additional resource to increase exports,” he concluded.