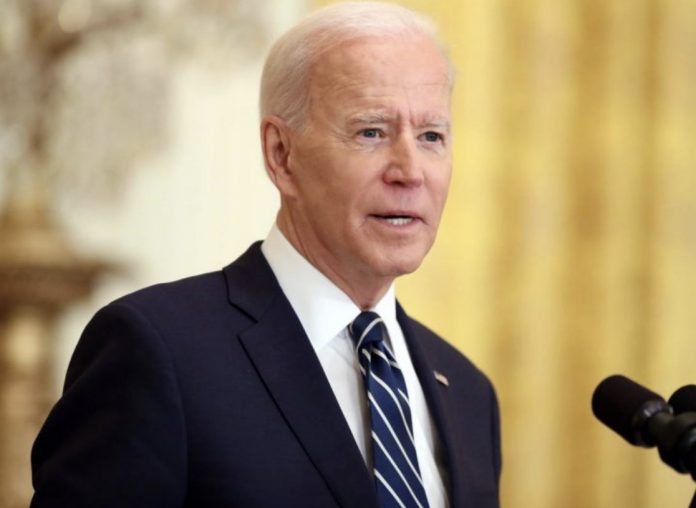 The US president, Joe Biden, defended this Tuesday a bill promoted by the Democrats to give more transparency to the “hidden money” that waters the electoral campaigns, but that the Republican opposition rejects.

“There is too much money circulating in the shadows to influence our elections. It’s called ‘hidden money’” and its existence “erodes the trust” of citizens, he said in a brief speech at the White House.
The president was referring to the possibility in the United States that certain pressure groups and associations raise huge sums of money without having to reveal their origin, and then spend it in favor of a candidate, a party or an idea.

Biden alluded to a gigantic donation of 1,600 million dollars made to an association of this type, the ultra-conservative Marble Freedom Trust, which mobilizes, among other things, against the right to abortion.

The media, which reported this donation in August, nevertheless identified the author, a wealthy industrialist from Chicago.

The Disclosure Act bill provides for the obligation of any pressure group or association to identify its donors when the sum given exceeds 10,000 dollars during an electoral cycle.

The text would impose the same obligation on pressure groups that act in the field of magistrate appointments in the United States.

Biden acknowledged that access to these hidden resources is of concern to both his party, the Democrats, and the Republicans.

“The fundamental difference is that the Democrats are for more transparency and accountability. Republicans, so far, no. I hope they change their minds,” he said.
The bill has already passed the House of Representatives, which is dominated by Democrats. This is not the case of the Senate, which must vote on the text during the week.