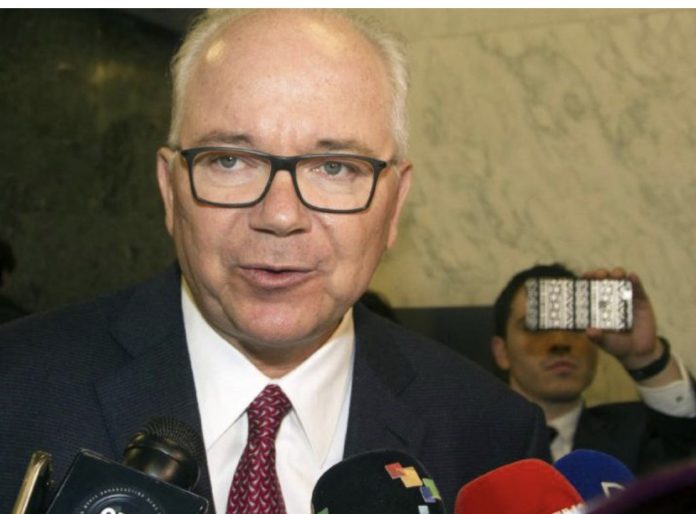 Fidel Ramírez, brother of the former oil minister accused of corruption Rafael Ramírez, was arrested in Venezuela, the former official denounced on Monday, who described the arrest as a “political retaliation.”

Oncologist Fidel Ramírez, who treated the late President Hugo Chávez (1999-2013), was arrested last Tuesday by officials from the Directorate of Military Counterintelligence (DGCIM) in his office, according to a statement from the former minister.

“His arrest by the DGCIM occurs by direct order of Nicolás Maduro; Solely and exclusively, as retaliation for my political position”, states the document sent to the press by Rafael Ramírez, who is facing investigations for million-dollar cases of corruption in the state oil company PDVSA.

Ramírez was one of Chávez’s trusted men and served as oil minister between 2002 and 2014 and president of PDVSA between 2004 and 2014, but at the end of 2017 he broke with Maduro, successor to the socialist president.

At the end of August, the Prosecutor’s Office opened a new investigation against him for a scam of 4,850 million dollars with a loan arranged by the company.

The Public Ministry insists on requesting Ramírez’s extradition from Italy, where he is, a request that was already denied last year in the framework of other judicial investigations.

According to Attorney General Tarek William Saab, the former minister is involved in nine of the 25 corruption investigations in PDVSA that his office has carried out since 2017, for which almost 200 former officials have been prosecuted.