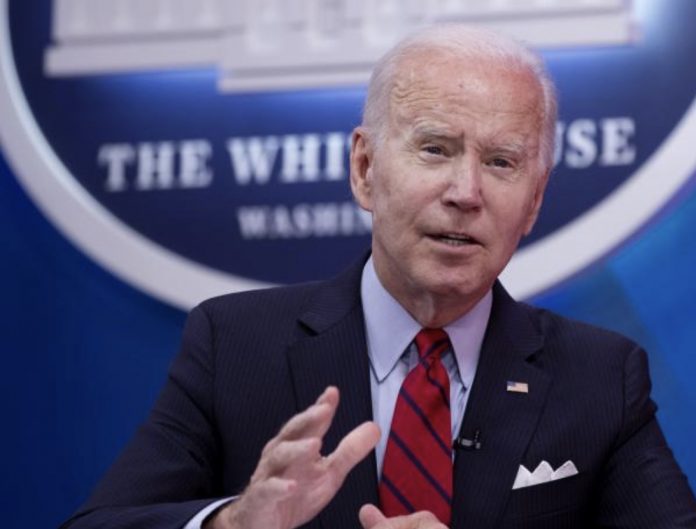 US President Joe Biden has once again warned his Russian counterpart, Vladimir Putin, against the use of chemical or nuclear weapons in Ukraine, as the Ukrainian military leads a major counteroffensive against the Russian invasion.

“It would change the course of the war in a way that has not been seen since World War II,” warned the US president during an interview with the CBS network, the first excerpts of which were broadcast on Friday night. Don’t do it, don’t do it, don’t do it, Biden told Putin, promising a “substantial” response from the United States if Moscow took this step.
Russia “would become even more of a pariah in the world, more than ever,” he stressed.

In recent weeks, kyiv’s forces have recaptured swaths of territory in the east of the country that were previously occupied by the Russians.

Despite this, Vladimir Putin assured on Friday that his offensive launched in late February in Ukraine will continue. “The plan does not require changes… We are not in a hurry,” he said.

Moscow is also facing fresh outrage from the West after the discovery of mass graves on the outskirts of the formerly Russian-occupied city of Izium where, according to kyiv officials, nearly all of the exhumed bodies showed signs of torture.