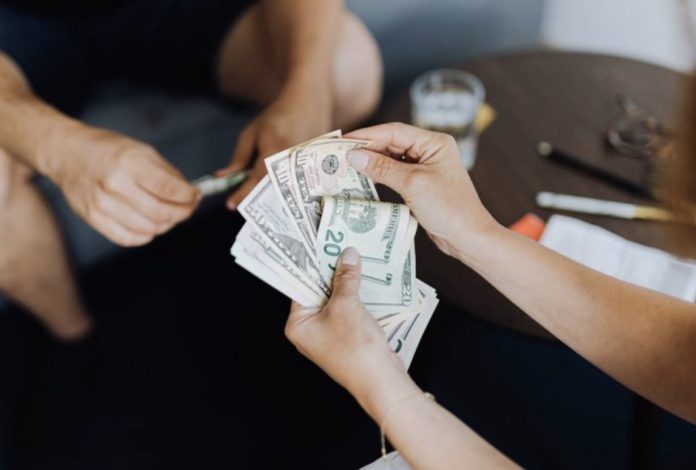 Deposits in US banks experienced a record plunge of $370 billion in the second quarter of the year, the first drop since 2018, The Wall Street Journal reports, citing data from the US Federal Deposit Insurance Corporation.

Deposits in the US banking system are generally relatively stable, rising by some $5 trillion in the last two years thanks to the massive injection of fiscal and monetary stimulus by the government and the Federal Reserve due to the coronavirus pandemic. covid-19, says the newspaper.

Now a series of interest rate hikes by the central bank is taking a chunk of that money out of the system, in part by lowering demand for loans and increasing demand for government bonds, the paper notes.

Excess liquidity thanks to the Government

In April, many analysts scoffed at the idea that bank deposits could decline this year. But the rate at which the Federal Reserve has been raising interest rates has been faster than expected and its effect on deposits is more pronounced, explains The Wall Street Journal.

Some experts expect that the decline in customer deposits will prompt US financial institutions to hold fewer reserves at the central bank. How quickly that happens will have implications for the Fed, including when it will stop tightening policy and the final size of its balance sheet.

The outflow of deposits will spark a debate about how the measures adopted by the Federal Reserve, in its attempt to reduce the money supply and curb inflation, will affect a banking system awash in liquidity due to government stimulus, predicts the newspaper.