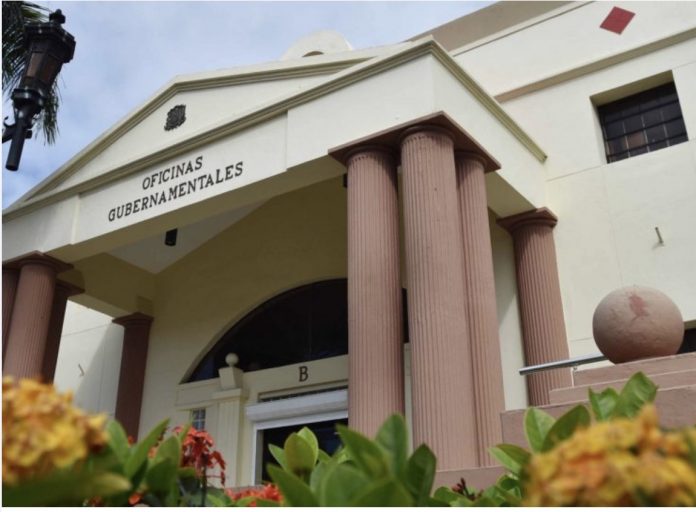 The Ministry of Economy, Planning and Development reports that in August 2022, 30 public investment projects were approved for a cumulative total of 338 projects between January and August, registering a growth of 77.9% compared to the same period of the previous year.

The report “Public investment in data (DatoSNIP)” corresponding to August 2022 indicates that the total cost of the projects approved during that month was RD$45,374.9 million, for an accumulated figure of RD$178,306.5 million for the year, the highest in recent years. five years.