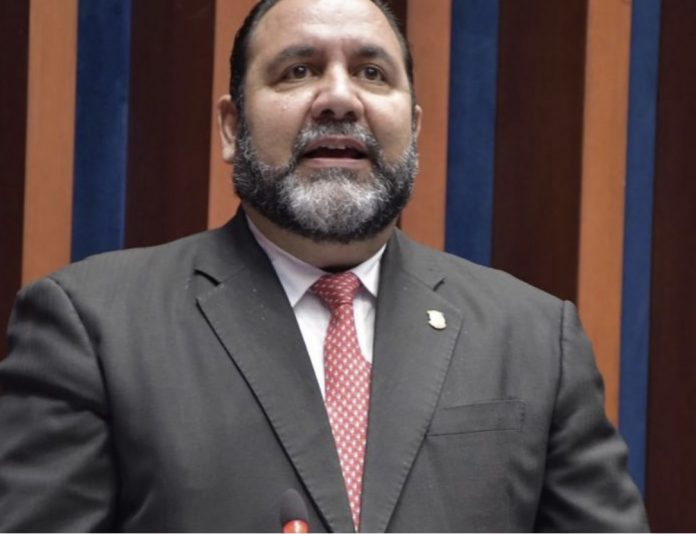 The spokesman for the bloc of senators from the Christian Social Reformist Party (PRSC), Ramón Rogelio Genao, asked this Tuesday the leadership of all the country’s political organizations not to politicize the conflict within the members of the Chamber of Accounts.

“We who were the ones who appointed the current Chamber of Accounts, we have to take care not to politicize this debate. In the sense that we unfoundedly destroy the image of the Chamber of Accounts, we would be affecting, the necessary and demanded by all, the fight against corruption in public administration, “said the legislator.

Ramón Rogelio Genao took advantage of his exponent turn in the Senate session to offer these statements.

It is recalled that last Wednesday the spokesman for the senators of the People’s Force, Dionis Sánchez, summoned the president of the Senate, Eduardo Estrella, to tell the country about an alleged meeting he held with three members of the Chamber of Accounts in which they discussed “complaints of irregularities related to the president of the constitutional body for external control of public resources”, Janel Andrés Ramírez Sánchez.