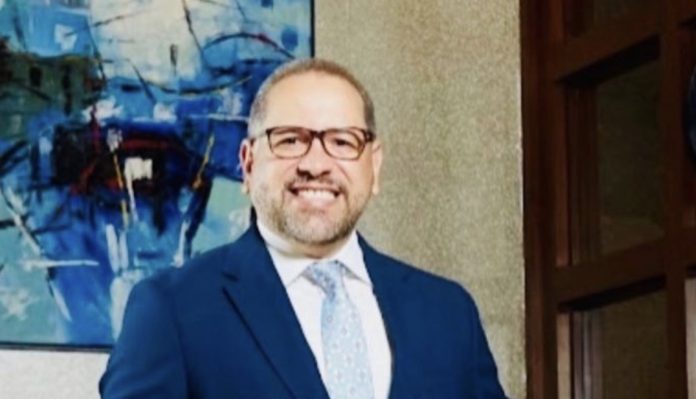 The Audit & Internal Control Expert Juan Ovalles, stated that no country in the world develops without effective internal control that all public, private or NGO institutions must have, because this is what guarantees the development of the country, by ensuring that the fight against corruption and transparency will not be achieved if there is no good internal control system that works.

Ovalles defined the three objectives pursued by a good internal control system in an institution, which are: All operations carried out in an institution, whether public, private or NGO, must be efficient; That the financial information generated by these institutions must be reliable, and registered in a financial accounting system and legal compliance.

He affirmed that all the legal regulations that apply to a public institution have to be complied with and that is where the problem of the Dominican Republic lies, since the institutional framework is very weak, because many of the laws are not complied with and an internal control system requires legal compliance.

He added that the structure of the internal control system is made up of five components that require a series of policies, manuals, and programs that public institutions have to implement, which has largely been achieved in design, but the operation part of the system is missing. those products that are 135 requirements demanded by the aforementioned structure of internal control and that must be put into operation, noting that as far as operation is concerned, it no longer corresponds to the Office of the Comptroller General of the Republic, but to public officials and servants of those institutions that are the ones that should make the decisions.

He maintained that the current management of the Chamber of Accounts has published a single evaluation report of the internal control system, which is that of the National Police and it was an evaluation of its design and not of its operation.

“If the Chamber of Accounts, to the extent that it audits the internal control systems of public institutions, progress will be made in its design and operation because it makes recommendations, which the entities are obliged to implement and that will force public officials to implement operation all those requirements required by the structure of internal control systems”, said Ovalles.