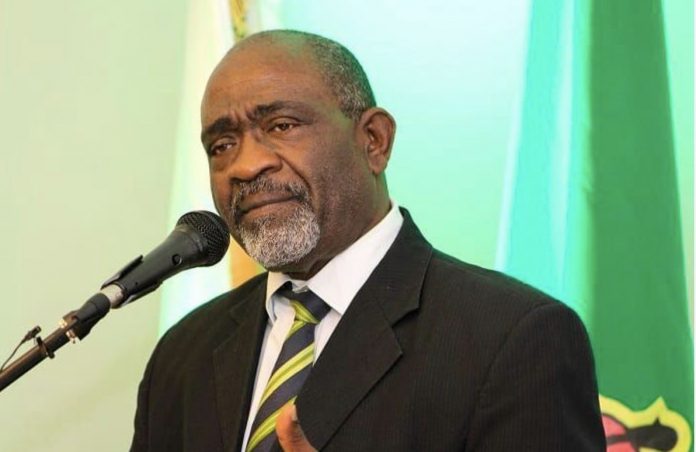 The general secretary of the People’s Force, Antonio Florian (Peñita), assured that the organization led by former president Leonel Fernández is obliged to take on the challenge of redoubling “our efforts to prevent this people from continuing to suffer from the ineptitude of this government beyond 2024”.

Antonio Florián said that the administration of President Luis Abinader seems trapped in its own labyrinth, “and that in all areas of government what is observed is improvisation, ineptitude, inability and lack of solutions to the pressing problems suffered by the population. ”.

“The government of President Luis Abinader has failed, and we in the People’s Force do not have the great challenge of redoubling our efforts to continue penetrating the hearts of the people to prevent the suffering they are suffering from continuing beyond 2024,” he emphasized. the.
Florián said that the drowning of the boy in a container of water and the fall of the girl from a second level of a building of the National Council for Children (CONANI) is a demonstration that the selection of personnel has not been due citizen and have been appointed official without any preparation.

Speaking before the social cabinet, a body for planning and monitoring social policies, the general secretary of the FP said that, although the affiliation goals set have been achieved, he called on the militancy to redouble the work of growth and structuring, such as We have been doing it up to now.