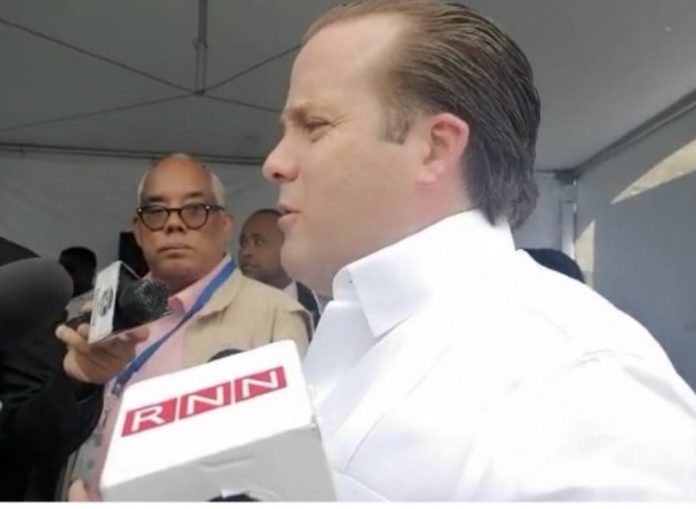 The administrative minister of the Presidency, José Ignacio Paliza, announced that today in the Council of Ministers, which will be headed by President Luis Abinader, a balance of the achievements of the current administration will be passed, in addition to treating as a central point the complementary budget that was deposited in the National Congress.

Likewise, Paliza referred to the statements of the Minister of Economy, Planning and Development, Pavel Isa Contreras, who said that in the country there is deep racism against Haitians because they are black and poor.

In this sense, the also president of the ruling Modern Revolutionary Party (PRM), assured that there has not been a government that has made a more punctual effort in relation to the development of the border, and that everything is evidenced with the approval of the Law of Border Development, the construction of the wall and the Manzanillo and Pedernales projects.

Paliza referred in those terms to his departure from an act in Cristo Rey, where he handed over a check for more than 4 million pesos to Club Deportivo Huellas del Siglo for the purchase of a minibus. He also announced the construction of the roof of the court.