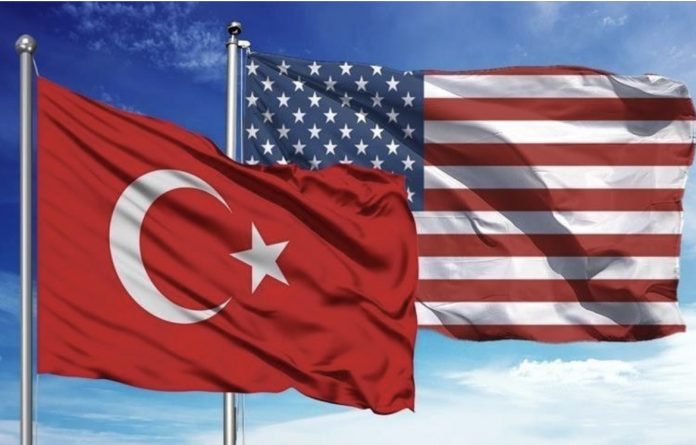 A Turkish delegation will visit Washington next week to follow up on US President Joe Biden’s commitment to send F16 fighter jets to revamp Turkey’s air force, Ankara announced on Tuesday.

Turkish Defense Minister Hulusi Akar said the delegation will arrive in Washington on Monday at the invitation of the host country.

But he insists that Ankara firmly opposes the terms of sale imposed by US congressmen worried about Turkey’s strained relations with Greece.

“We cannot accept these conditions. Our wish is for the Senate to eliminate them,” Akar told local television.

After the election of Biden, relations between Washington and Ankara went through a year of reduction due to the human rights situation and Turkey’s foreign policy.

But the Biden administration has been more open to Turkey after Russia’s invasion of Ukraine in February.

Biden said he wants Congress to approve the sale of the F16s after meeting with Turkish President Recep Tayyip Erdogan during June’s NATO summit in Madrid.

But some US senators have signaled that they will only approve the sale if Turkey ends its territorial dispute with Greece.

Turkey plans to move a drilling ship to eastern Mediterranean waters in search of natural gas on Tuesday.

The last such mission near the divided island of Cyprus, in 2020, will end an international crisis that is occasionally a clash of Turkish and Greek warships.

A quick intervention by NATO and European Union leaders prevented the situation from escalating into war.