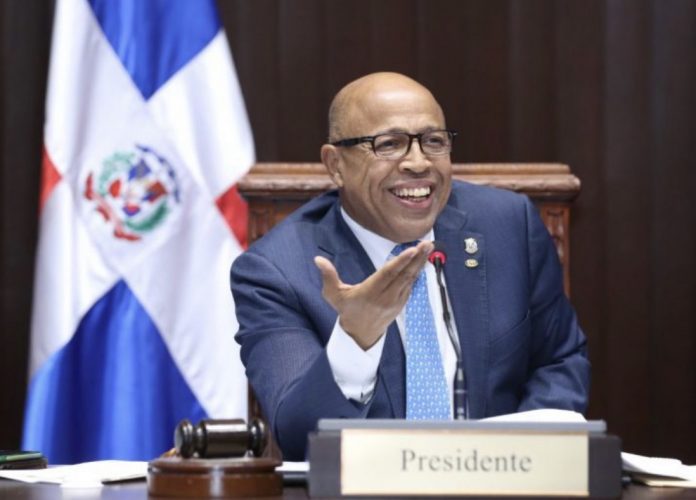 A recent survey on the assessment of the congressmen’s management showed Alfredo Pacheco, president of the Chamber of Deputies, with the highest percentage of positive assessment.

It is a complete national and bimonthly study published by the polling firm “SONDEOS”, which carries out a ‘Survey of Political Satisfaction and Public Opinion’. The latest included a sample of 1,005 cases, between July 30 and August 10.

The start of this survey reviews all the parameters measured that precede the image ranking and that usually reflect this general dissatisfaction with the Congress of the Republic and in particular with the majority of its members.

The SONDEOS survey reveals that Pacheco is among the presidents of powers and state bodies, after the president, Luis Abinader, as the best known by the population.
This survey deals with the degree of satisfaction of the population with the performance of the legislators, the level of admiration of the voters towards each one of them and the level of knowledge throughout the country towards the legislators.

The significant increase in positive opinion of his management comes at a time when broad sectors recognize his conciliatory management in the approval of important and “controversial” initiatives that are taking place in Congress.