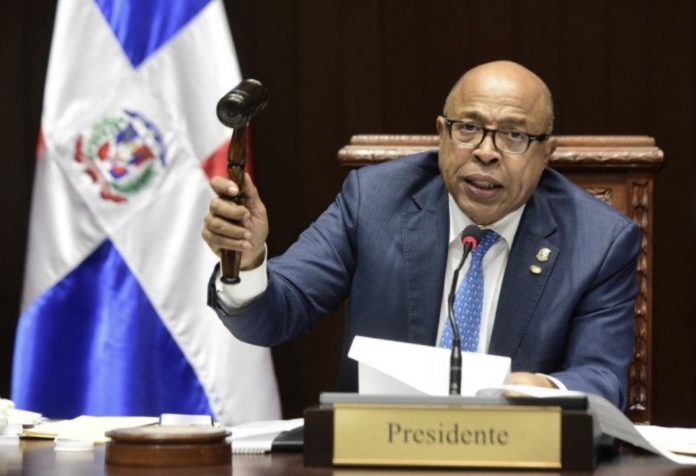 I recommend to the Dominican government that it cancel JetBlue’s license,” said the president of the Chamber of Deputies, Alfredo Pacheco, against the airline on Monday.

Pacheco denounced that the JetBlue airline service is “terrible, it is an unspeakable abuse,” the legislator said during an assembly on Monday.

He assured that the airline offers a discriminatory service with Dominicans and irresponsible with its passengers.

“I recommend to the Dominican government that it cancel JetBlue’s license, not because of what happened to us, but because of the mistreatment of Dominicans,” he said.

In the same way, surely he has investigated regarding said negligence in the JetBlue service and you are, they only happen with Dominicans