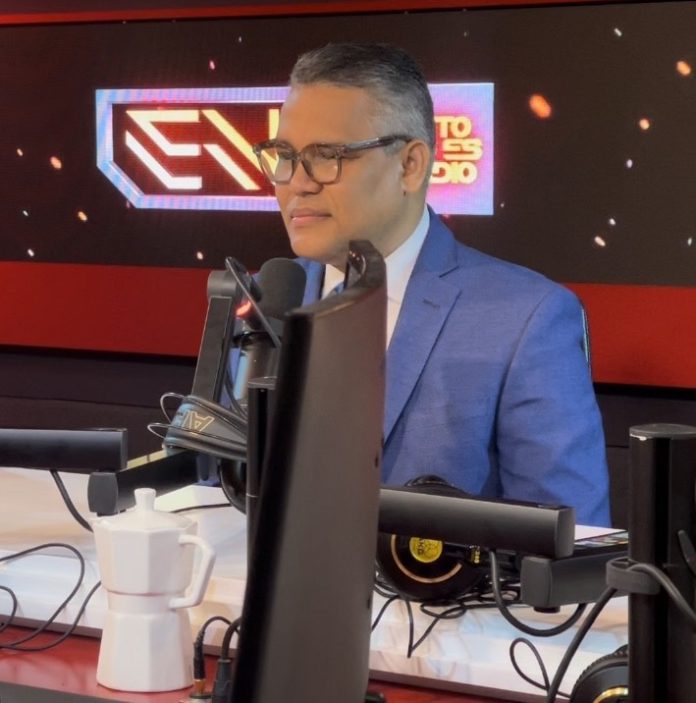 The president of the Generation of Servers Party (GenS), engineer Carlos Peña, assured that the best way to combat citizen insecurity is with the creation of jobs.

“The transversal axis of our government plan is citizen security, and the best way to combat it is to create jobs. We are going to focus our Government on creating jobs”, he asserted during the interview on the program Esto no es Radio, from Alofoke Media Group.

In that order of ideas, he indicated that: “Our young people in our neighborhoods want opportunities, to be able to undertake, to be able to develop their dreams; a State, a Government that helps you finance your dreams.

The youth of Capotillo, more than tanks in their streets, want industries, factories, companies”.

Peña, who made reference to his humble origins, stated that coming from the La Ciénaga neighborhood, he is aware of the need for young people to progress by accessing job and study opportunities.

“I was a young man who, like most, comes from very low, and had to leave with a resume in hand after finishing his technical-professional, and then professional, studies, and who did not have the opportunity that many, unfortunately or Fortunately, they had. And we know that. We don’t have to read it, they don’t have to tell us. We know what it takes for a young person who comes from the banks of the Ozama River to get up and develop”, he narrated.

At this point, he lamented that “of every 100 young people, 70 are waiting for the opportunity to leave the country”

Hence, he asserted that he will guarantee tax exemptions to businessmen, proportionally, to the jobs they generate.

“We are going to tell the big business, for example: bring us those salaries that are going to be paid to those 100 new employees and we are going to recognize it as deductible from the taxes that you are going to pay when you go to make the annual tax return. ”.

Another proposal for job creation is to limit the export of minerals such as gold, nickel and bauxite.

“We are not going to export raw materials in our government. The raw material will have to be manufactured in the Dominican Republic to create jobs for our technicians, telematics, mechatronics, mechanics, electricians”, he pointed out.

“Because with our gold, nickel and bauxite, Canada is creating jobs, to the point that they call us to send workers because there are not enough workers there. And why don’t we create those jobs in our own territories? ”, He insisted.

Finally, he expressed that: “Those who were there had time to transform the Dominican Republic, to create a country where each young person knew that it was enough to study to be able to develop, that it is worth undertaking.”