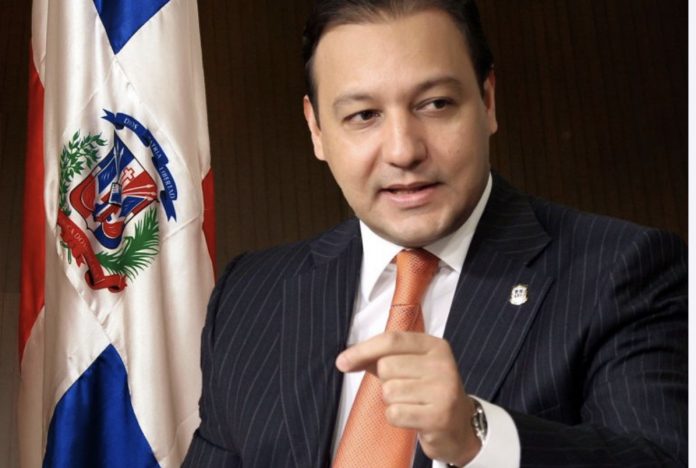 The presidential candidate for the Dominican Liberation Party, Abel Martínez, assured that the current government has one year and ten months left in power, because it does not give opportunities and mistreats youth, women, parents who do not they can take the three hot to their homes, because, according to what he said, they arrived at the Palace lying and continue without acting in favor of the productive sectors of the country.

Jarabacoa.– Speaking to those present, mostly young people and women, Abel said that his commitment is to get the country out of the setback to which the PRM has led it, in order to restore hope to the Dominican people, ensuring that the current government has one year and ten months in power.

Martínez also assured that “the future of the country rests on our shoulders. Every time I think of farmers, I work harder; every time I see the youth who want to move forward without opportunities, they throw me into the streets with more energy; every time I see parents with the sadness of not being able to bring food to their children; Every time I see this government screwing up, improvising, mistreating the people, I work harder and I also feel grateful to God that he has placed me on the exact path and used me as an instrument to get the PRM out of the National Palace.”

The high political leader spoke during a massive act in Jarabacoa where he swore in the municipal campaign team of his presidential project.