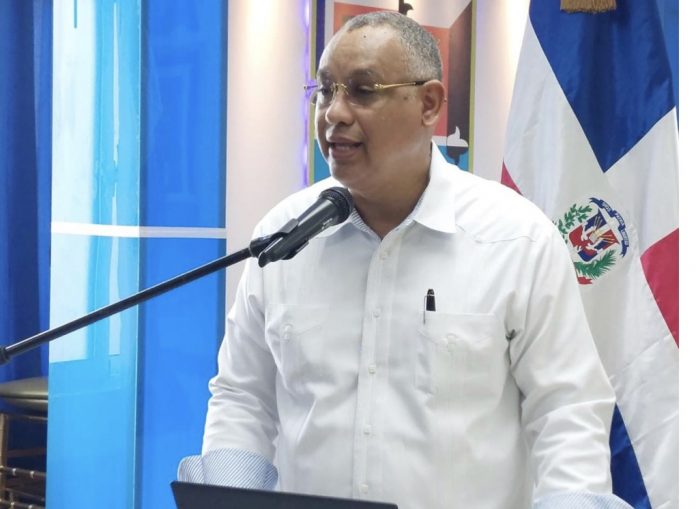 The Modern Revolutionary Party (PRM) chose by consensus this Sunday deputy Alexis Jiménez as the first vice president of that political organization in the Santo Domingo province.

The announcement was made by the legislator, through a message of thanks posted on his Twitter account.

“I thank my fellow deputies from the province of Santo Domingo, all the delegates and our team that has always stayed with us in the different challenges we take on,” the deputy for constituency number 3 of the province wrote on the aforementioned social network. Santo Domingo province and president of the Permanent Justice Commission of the Chamber of Deputies.

“Today it is a great honor to represent you in the First Vice Presidency of the most important province in the country, the Santo Domingo province. For these purposes, our commitment is with the Dominican Republic, with the PRM, with you and trying to keep the best interests always firm in us, ”he continued in a second publication.

The choice was made during the celebration of the XXI Ordinary National Convention, in honor of the late leader José Rafael Abinader Wasaf, where the following were also elected: Burgo Gomez, president; Robert Polanco, general secretary; Gilberto Balbuena and Jesus Manuel Sanchez, Undersecretaries; Ramon Medina, second vice-president, among others.