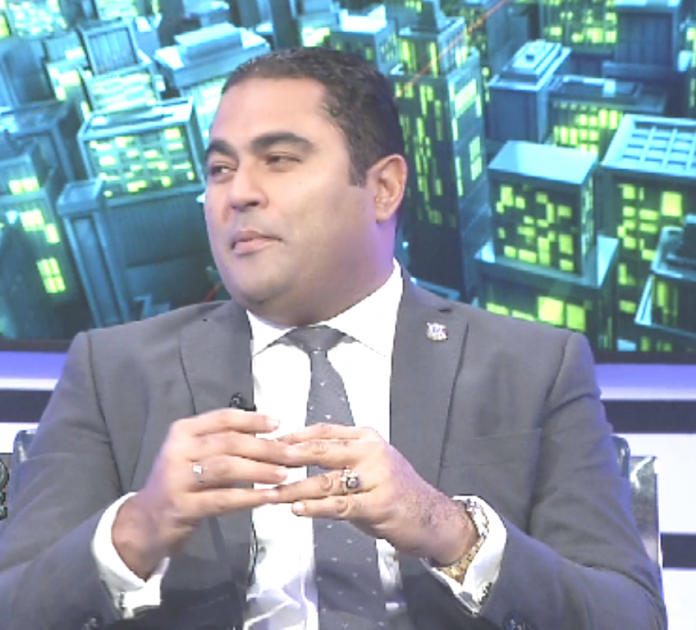 The deputy of the Modern Revolutionary Party (PRM) in constituency 2 of the Santo Domingo Este municipality, Carlos De Jesús, valued the Government’s management to achieve a stable economy as excellent, despite the difficulties generated by the confrontation between Russia and Ukraine and post-pandemic effects.

De Jesús acknowledges that as a result of this management and the guidelines of President Luis Abinader, for the first time in Dominican history, nutritional products in the Dominican Republic are cheaper than in the United States.

The Perreme legislator, when interviewed on the Urgent Dialogue program, on En Televisión, channel 31 of Claro, also highlighted the collections of the State through Customs, which exceed one billion pesos, he said.

In another order, after the approval last Tuesday in the Senate, in first reading and as an ordinary law of the Extinction of Domain project, the delay that opponents are terrified of that piece being approved in the Chamber of Deputies.

It is recalled that legislator Carlos De Jesús submitted a bill that seeks to modify article 3 of the General Youth Law, 49-00, to establish that a person can be considered in the category of young people up to 45 years old. .

The legislator understands that a 45-year-old person cannot be considered old, since he is just beginning to see the goals achieved, and can enjoy the plans and projects of the State and business.

The existing article of the aforementioned law dates back to 1985 and establishes that people whose ages are between 15 and 35 years old are considered young.