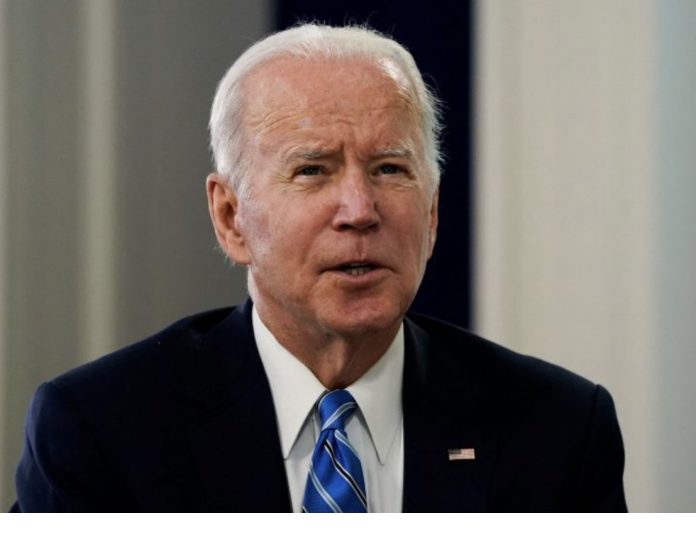 More than 20 US senators ask the government of Joe Biden to expand and reassign for people from Venezuela the immigration protection that grants them residence and work permits, known as TPS, one of them reported this Friday.

Temporary Protected Status (TPS), established by Congress, is a temporary and renewable program that prevents deportation and gives access to a work permit for foreign nationals who cannot safely return to their country due to natural disasters, armed conflicts or other extraordinary conditions.

The 22 senators, all of them Democrats except for one independent, consider the reassignment justified due to “the crimes against humanity of the regime of (Venezuelan President) Nicolás Maduro, the increase in armed violence in Venezuela, the growing humanitarian needs and the crisis unprecedented displacement,” according to a statement from Bob Menéndez, chairman of the Senate Foreign Relations Committee.

On March 8, 2021, the Biden administration designated Venezuela for TPS for a period of 18 months, expiring in September.

Since then “threats against civilians by armed actors, the complete erosion of the rule of law, and the systemic collapse of vital infrastructure have forced almost half a million additional people to flee the country,” they write in a letter addressed to the chief. of diplomacy, Antony Blinken, and the Secretary of National Security, Alejandro Mayorkas.

The reassignment will give Venezuelans who have arrived in the last year “the ability to economically stabilize themselves and the communities that have welcomed them,” they insist, because “denying access to TPS will not serve to effectively deter future border crossings, will simply ensure that they “live in poverty in the United States, with no other options.”

According to the UN refugee agency, more than six million Venezuelans have left their country, mired in a deep economic and political crisis.