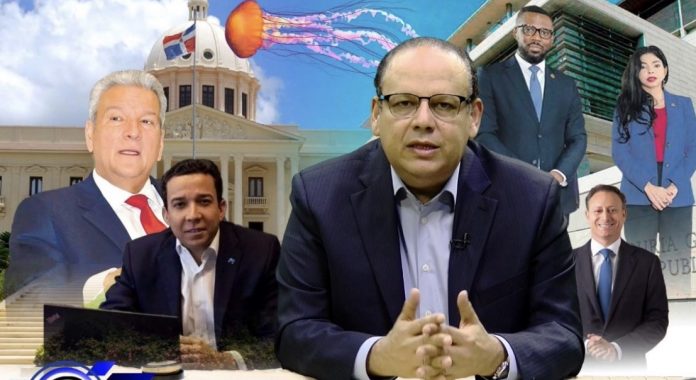 The president of the Justice and Transparency Foundation (FJT), Trajano Potentini, described as exaggerated and disproportionate the license of the Minister of the Presidency Lisandro Macarrulla, due to the possible implications of his son, in the notorious Medusa case, on alleged overvaluation and payment of bribes in the construction of the new prison of victory.

The civic entity registered the personal nature of the penalty and consequently the axiom or legal principle, which establishes that no one is responsible for the act of another; as well as the internal truth that accompanies, including all defendants as a capital part and constitutional guarantee of due process of law, known as the presumption of innocence, under the postulate that no one is guilty, until such time as a final judgment is finalized and the authority of res judicata, the contrary is proven.

Hence, we estimate that the minister of the presidency rushed, in a case that only in the initial phase could take more than 3 years, given the complexity and multiplicity of actors involved in it, in short and in practical terms the action of the The official would operate as a kind of resignation, a tremendous act by contributing to a constitutional management of just two years to conclude, compared to a case that would last years before ending.

Finally, Potentini assures that the Medusa case constitutes irrefutable proof, that we have a Public Ministry, which is acting with complete independence, without interference or political pressure, which undoubtedly translates into a positive advance in the fight against organized crime, work that we subscribe to while congratulating the performance and actions of the Attorney General’s Office.