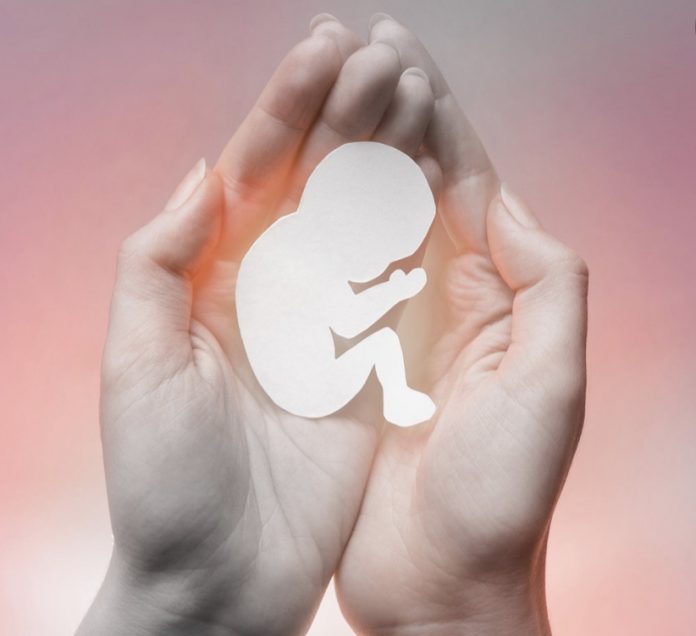 The Supreme Court of the United States of America has just struck down 50 years of federal abortion rights. Of the nine fossil members who are in charge of the supreme court, 5 voted against abortion and 4 voted in favor of abortion as a constitutional right. Thanks to this retrograde and discriminatory decision against women, most states are expected to make abortion illegal. This right, being removed federally, leaves it up to each state to decide if it’s legal or not. But it also saves a federal monies from being spent on abortion procedures. In Puerto Rico it is still legal and today the island’s supreme court has announced its decision to leave the law as it is and not prohibit abortion.

Some local legislators still want to change that right for women but have found a very active group that opposes changing the law.

We suspect that the rights of LGBTQ people are the next to be removed, which would be another step by the conservatives who committed to former President Trump and the Republican Party to change things and take away rights to be able to marry, adopt a child and have rights law between same-sex couples.

The discrimination is very similar to the time of the Puritans when they tied to a tree and set fire to women who were accused of practicing witchcraft.

But what can this decision to ban abortion bring? The first thing is that it creates a difficult situation for those women who have been raped and the federal government forces them to have it so that later the rapist has the right to continue torturing the rape victim by wanting to visit her son as a result of the rape. The second thing is that it creates a health problem for the poor woman who has nowhere to go and resorts to a clandestine clinic that is a fly trap where she can die if the abortion is performed outside a hospital by a medical doctor. Third, that people who want to have an abortion will go to Canada where it is legal to have an abortion.

In any case, removing the right to abortion is not going to stop the problem. What it does is create more health problems and death among poor women who are Hispanic, African American, and other races. Fourth, they put the doctor in a filing system prohibiting him from performing abortions and charging the health plan for those services. Fifth, that the right to have contraceptives to avoid getting pregnant be completely removed.

What we can conclude is that these judges who have decided to reverse a 50-year-old law are out of date, they are all decrepit, they cannot have children, they sympathize with discrimination against poor multiracial women and that is why we must take away rights.

It is very dangerous when the government begins to interfere in the decision of the citizens’ bodies. True freedom is when the person can do what he or she decides with his or her body as long as it does not affect others. The American nation is supposed to be one of freedoms where the people are the ones who rule and decide as a group. The constitution guarantees we have separation of state and religion. It seems that the judges of the federal supreme court want to make a change to the constitution to ram religious restrictions down people throats.

In this 21st century we must have more freedom to be happy and to be able to progress without the direct intervention of the government in the personal affairs of each individual. The values ​​belong to each one and must be respected as well as the laws that provide more rights to women. We should not remove them for racial, economic or religious reasons. We can see the results of paternalistic religious governments in the Middle East and Africa where some religious groups still do not give women any rights. Many women are still abused and killed condoned by religion.

In Puerto Rico, abortion is legal according to state law and will continue to be, but federal money cannot be used for that purpose.

Tell your legislator that you do not agree with that decision of the federal supreme court and that Puerto Rico is a place where the rights of women and LGBTQ groups are respected as human beings that we are.