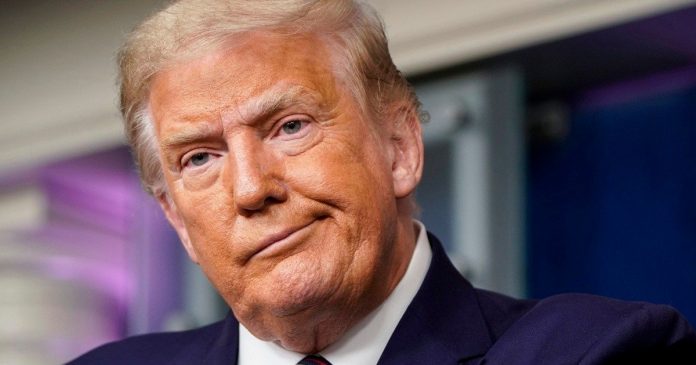 The Haitian Embassy in Washington has criticized this Saturday the “racist” statements of former US President Donald Trump, who assured that the entry of migrants from that country to the United States endangers Americans for being carriers of AIDS.

“Haiti has a big problem with AIDS. Many of these people probably have AIDS. They come to our country and we do nothing,” Trump said on Fox News. “It’s like a death wish for our country,” he added.

The Embassy of the Caribbean country has denounced these “racist and unsubstantiated statements about Haitian migrants, in particular, and the Haitian population in general, by Mr. Donald J. Trump.” “These vile comments are only intended to sow hatred and discord against migrants,” he added.

According to World Bank data, HIV prevalence in the Caribbean country has been steadily declining over the past 15 years and is now estimated at 1.9% of the population aged 15 to 49 years.

The arrival of more than 30,000 migrants, mostly Haitians, to the US-Mexico border in September drew criticism from the Republican Party of US President Joe Biden.

In less than three weeks, more than 7,500 Haitian migrants, 20% of them children, have been deported by the United States migration services, which chartered 70 planes to the capital, Port-au-Prince, and Cap Haitien, the country’s second largest city. .

The Haitian embassy in Washington considers that “civilized people (…) should not remain indifferent to this umpteenth denigration of the Haitian people by former President Trump.”

In a private meeting in January 2018, the then US president called Haiti and several African nations “shitty countries.”