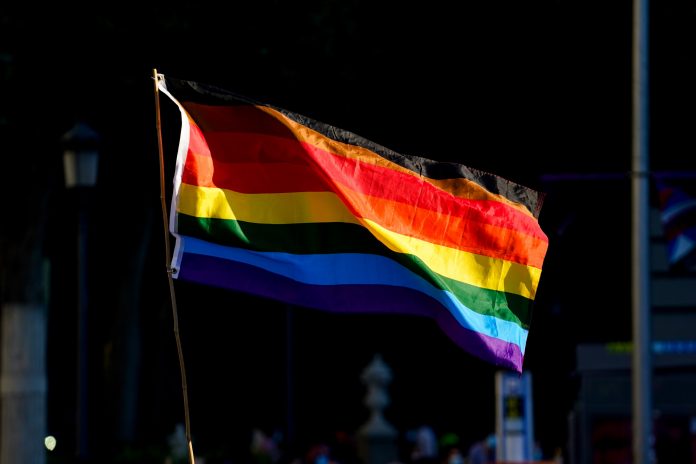 The president of the United States, Joe Biden, has referred this Monday to the LGTBI collective, on the occasion of the commemoration of the Day to come out of the closet, and has told the people who make it up that they are “loved and accepted as they are” regardless of whether they have declared their status.

“Today we celebrate the Day to come out of the closet and the courage of LGTBI people who live their lives with pride, create community with open arms and hearts and show the strength of being their authentic ‘I’,” he said in a release.

The president has affirmed that his Administration is committed to ensuring that the LGTBI collective can live “openly, proudly and freely in every corner” of the United States. In the same way, he has shown his “pride” in leading an Executive with declared LGTBI officials who work in the highest positions of the Government.

“Acting from day one to prevent and combat discrimination, allowing all qualified Americans, including transgender people, to serve their country in uniform, defending the Human Rights of LGTBI people around the world, my Administration has made it clear that will continue to defend the dignity, equality and well-being of the LGTBI community, “he added.

However, Biden has acknowledged that despite the “extraordinary progress” the United States has made in this regard, the work to secure the promise of “complete equality” is not over.

“Anti-LGTBI laws still proliferate in some states,” he lamented, before also mentioning the harassment suffered by members of the group, especially transgender youth and African Americans.

“We must continue united against these acts of hatred and defend the rights, opportunities, physical safety and mental health of LGTBIs around the world,” he said.

“For all LGTBI people in the country, especially for those who are thinking of coming out of the closet: know that you are loved by who you are, you are admired for your courage and you will have a community, and a country, to welcome you”, the president has settled .