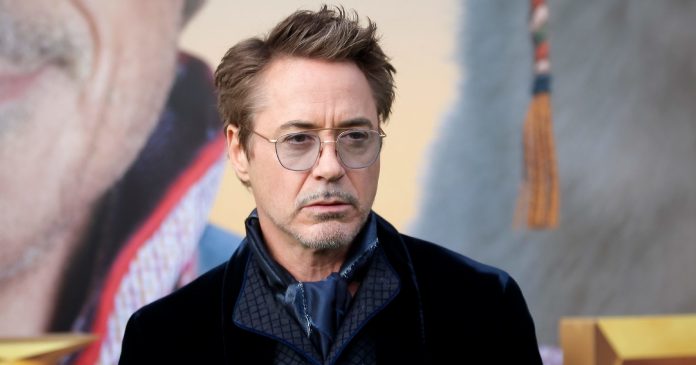 Robert Downey Jr., the actor who for more than a decade has given life to Iron Man in the Marvel Cinematic Universe, will be the great star of The Sympathizer (The sympathizer), the adaptation of Thanh Nguyen’s novel that Park Chan will direct. wook.

According to Deadline, the director of Oldboy, I am a cyborg or The Maiden will turn the novel into a television series into a project that will mean the return of Downey Jr. to the small screen after being one of the most remembered characters of Ally McBeal, the judicial dramedia starring Calista Flockhart in the late nineties.

With plots typical of the spy thriller, and large doses of satire and scathing criticism, the adaptation of The Sympathizer, a novel published by Vietnamese-American novelist Viet Thanh Nguyen in 2015 with which he won the Pulitzer Prize for fiction, will provide the opportunity for Robert Downey Jr. to bring various characters to life. And it is that the actor will play the different antagonists with whom the protagonist, a spy from North Vietnam in exile in the United States, is found throughout the series.

This will be the second series of Park Chan-wook, who is currently filming the drama Decision to Leave, after the premiere of The Drum Girl in 2018.