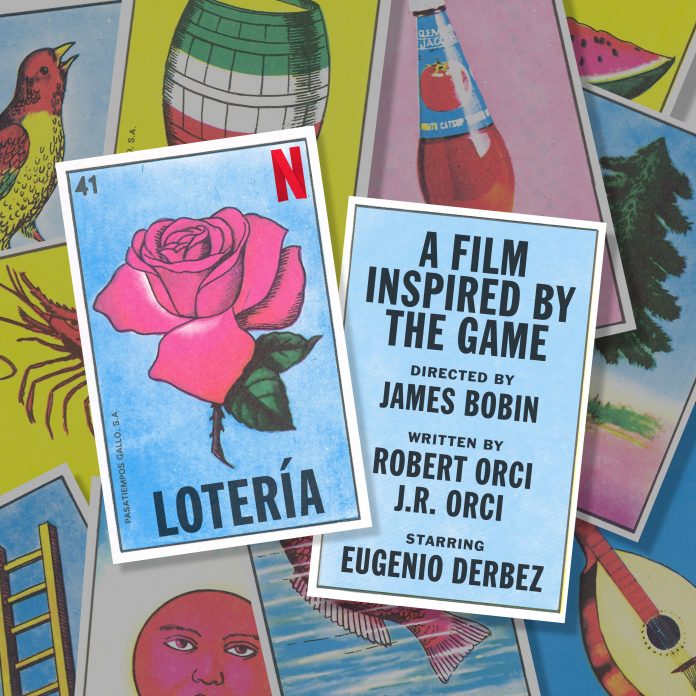 JAMES BOBIN TO DIRECT BASED ON A SCRIPT BY ROBERTO ORCI AND J.R. ORCI