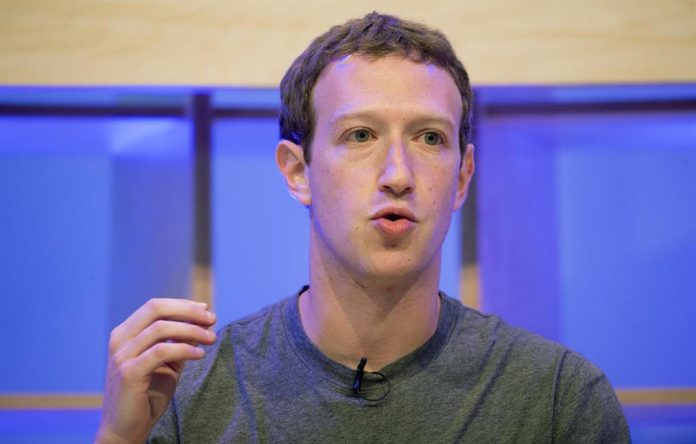 Facebook’s market capitalization surpassed $ 1 trillion at the close of the session on Monday, after a Washington judge dismissed monopoly charges brought against the company by a group of states and by the Federal Trade Commission of United States (FTC).

Facebook shares ended the session this Monday with a revaluation of 4.18%, to $ 355.64, boosting the capitalization of the company founded by Mark Zuckerberg to $ 1.1 trillion (922,176 million euros) .

Yesterday afternoon, Judge James Boasberg of the District of Columbia Court determined that the allegations against Facebook presented by the FTC were “insufficient”, so he dismissed his lawsuit, as well as that raised by a group of 46 states when considering that the alleged infringements raised occurred a long time before.

“Although the Court does not agree with all of Facebook’s arguments here, it ultimately agrees that the FTC’s complaint is legally insufficient and therefore must be dismissed,” argued the judge, noting that the federal agency it had not alleged enough facts to plausibly establish that Facebook has monopoly power in the market for personal social networking services.

In this sense, he considers that the complaint by the FTC “says almost nothing concrete about the key question of how much power Facebook had and maintains in the market.”

Likewise, in a separate decision, Judge Boasberg decided to dismiss the lawsuit planted by several states, focused on the alleged monopoly of Facebook after the acquisition of potential rivals such as WhatsApp or Instagram, considering that these transactions were carried out many years ago without being raised. objections in due course.

“The system of application of the antitrust laws that Congress has established does not exempt plaintiffs from the consequences of their choice to do nothing during the last half decade,” explains the judge in the argument of his decision.

In this sense, he adds that, despite the fact that Facebook acquired Instagram in 2012 and WhatsApp in 2014, the plaintiffs’ claim, which seeks to get Facebook to get rid of one or both companies, was not presented until December 2020.

“The Court is not aware of any case, and the plaintiffs do not provide any, where such a long delay in seeking such consequential remedy has been approved in a case brought by a plaintiff other than the federal government,” he notes.