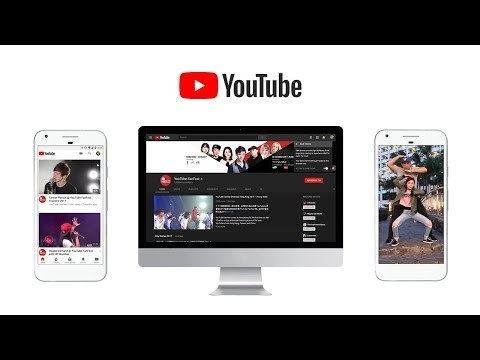 YouTube has begun testing among a limited number of users a feature that automatically plays the video suggestions displayed on the platform’s home page, including sound.

YouTube autoplay from the main page is now available, but until now the videos only showed their image, as a preview and with the sound muted, until the user entered the video.

The new function, which the XDA Developers portal has noticed, extends the automatic playback from the YouTube main page also to the sound, so that it is possible to see the full videos with sound from the main page.

Likewise, the new feature allows users to activate the transcription of the videos from the main page, being able to deactivate the sound if they prefer when viewing the videos in this way, and it also allows them to ‘scroll’ in the playback bar.

At the moment, the function is not in the stable version of the application and has reached only a limited number of users of the video service as a test on the Android 12 system and Pixel mobiles.