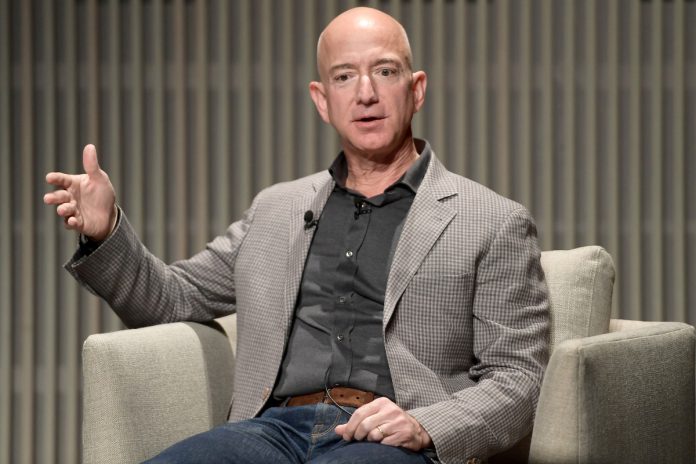 The founder, president and CEO of Amazon, Jeff Bezos, considered the richest man in the world, has disposed of shares in the e-commerce company valued at more than 2.4 billion dollars (about 2 billion euros) in recent days. ).

As reflected in the records in the United States Securities Market Commission (SEC) of the movements made, the businessman has sold 737,332 Amazon titles, whose added value to the current price of the company’s securities would exceed 2,411 million dollars ( 2,008 million euros).

The Amazon founder, who controls about 10% of the company, has accelerated these sales of company shares in recent years, after divesting of shares valued at about $ 3 billion (2.498 billion euros) last month. of November and another 4,100 million dollars (3,414 million euros) in February 2020.

The sale of Amazon shares comes days after the e-commerce giant announced a net profit of 8,107 million dollars (6,706 million euros) in the first three months of 2021, more than three times the profits recorded by the multinational. in the same period of 2020.