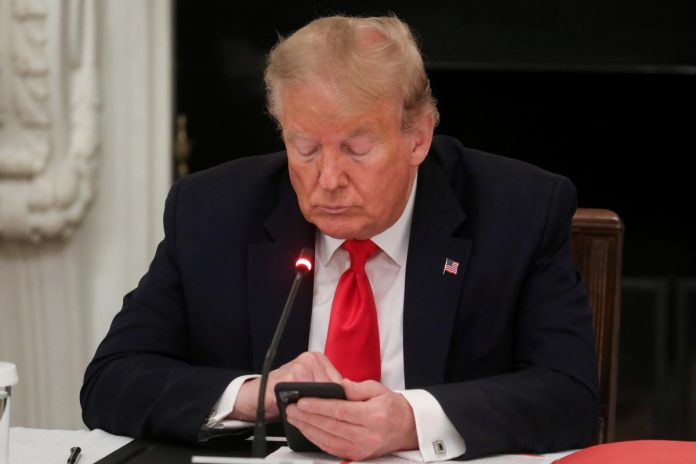 He would become the first president in recent US history who refuses to attend the appointment.

The outgoing president of the United States, Donald Trump, has resolved this Friday that he will not attend the inauguration ceremony of the one who will be his successor in office, Joe Biden, on January 20.

In a message broadcast on Twitter, the New York tycoon has asserted that, “for all those who asked, he will not attend the ceremony.” His words came two days after a horde of followers stormed the Capitol in an attempt to block the ratification of the Democratic leader’s victory in the presidential elections.

With his decision, Trump would become the first American president in the recent history of the country to not attend the relevant appointment, one of the most important events in political life in the North American country.