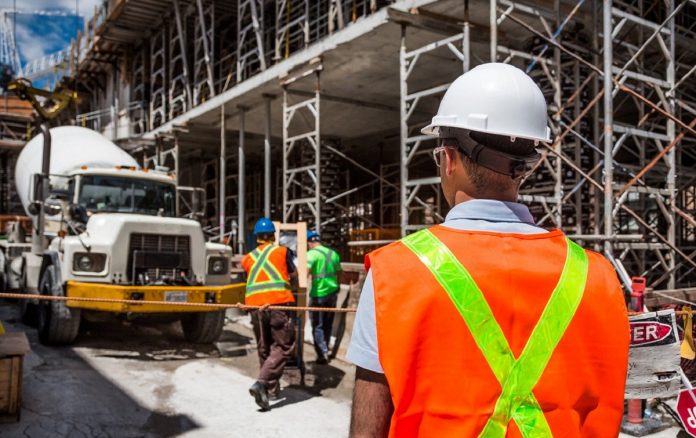 The US economy destroyed 140,000 jobs in the month of December, mainly as a result of the impact of the measures implemented to slow the spread of the second wave of Covid-19 infections, although the country’s unemployment rate remained stable at 6 7%, according to data published this Friday by the labor statistics office of the US Department of Labor.

“The decline in employment reflects the recent increase in coronavirus cases and efforts to contain the pandemic,” the agency explained, noting that job losses in sectors such as leisure, hospitality and private education were partially offset. with gains recorded in professional services, retail and construction.

For its part, of the total unemployed in December, the number of temporarily unemployed increased by 277,000 people, reaching 3 million affected, well below the record of 18 million last April, although still 2.3 million above from the level observed in February 2020.

In the case of the permanently unemployed, the number in December decreased by 348,000 people, to 3.4 million, still 2.1 million more than in February last year.

Among the different groups of workers, the unemployment rate for young people was 16% and for adult men 6.4%, while it was 6.3% for women. By race, unemployment among white workers was 6%, compared to 9.9% among black workers and 5.9% among Asian workers.

In December, 23.7% of employed people worked remotely due to the coronavirus pandemic, compared to 21.8% in November. On their side, 15.8 million people reported that they had not been able to work because their employer closed or lost the business due to the pandemic, that is, they did not work at all or worked fewer hours at some point in the last 4 weeks due to to the pandemic, which represents an increase of 1 million compared to November.