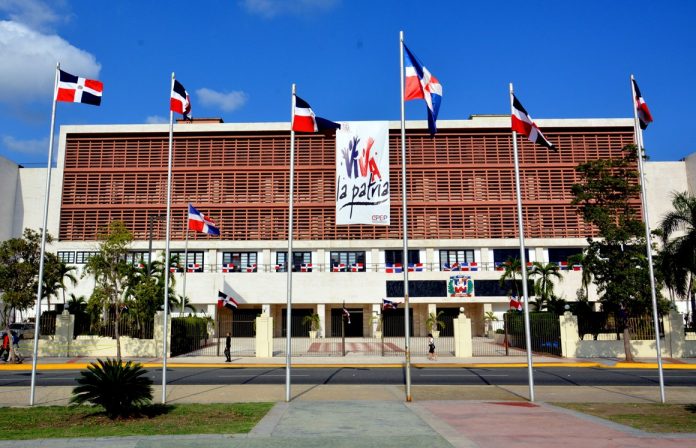 The Congress of the Dominican Republic approved this Wednesday the bill that modifies the country’s Civil Code and prohibits child marriage.

The Lower House of the country had already approved this bill on November 18, however, after being sent to the Senate for ratification, the text received modifications by the Upper House, which have been fully approved this Wednesday by the Congress.

The next step is for the law to pass to the government to be observed or promulgated, according to the local newspaper ‘Prensa Libre’.

The text modifies Article 144 of the Civil Code of the Dominican Republic, thus, “the man or the woman may not marry under any circumstances before they have reached 18 years of age.” Until now, the links of girls and boys were allowed from the age of 15.

On the other hand, article 145 is repealed, which established that “however, the Government may, for serious reasons, grant age dispensations”.

In addition, the violation of this new law will be punished with the imposition of a lesser sentence of imprisonment of two to five years and fines of between 8,600 and 17,200 dollars (between 7,000 and 14,000 euros), in addition to the annulment of the marriage.

The bill was backed by the Dominican President, Luis Abinader, who has assured that “these harmful practices that affect not only girls and adolescents, but the entire Dominican society cannot continue to be tolerated.”

In the Dominican Republic, 36 percent of girls and adolescents marry before the age of 18, the highest rate in Latin America and the Caribbean, according to the NGO Plan International.

Pau Gasol: “We fight to the end and I feel like I’ve had a good season